BlueIndy Waiting For U.S. Department of Transportation Approval For Bluecars 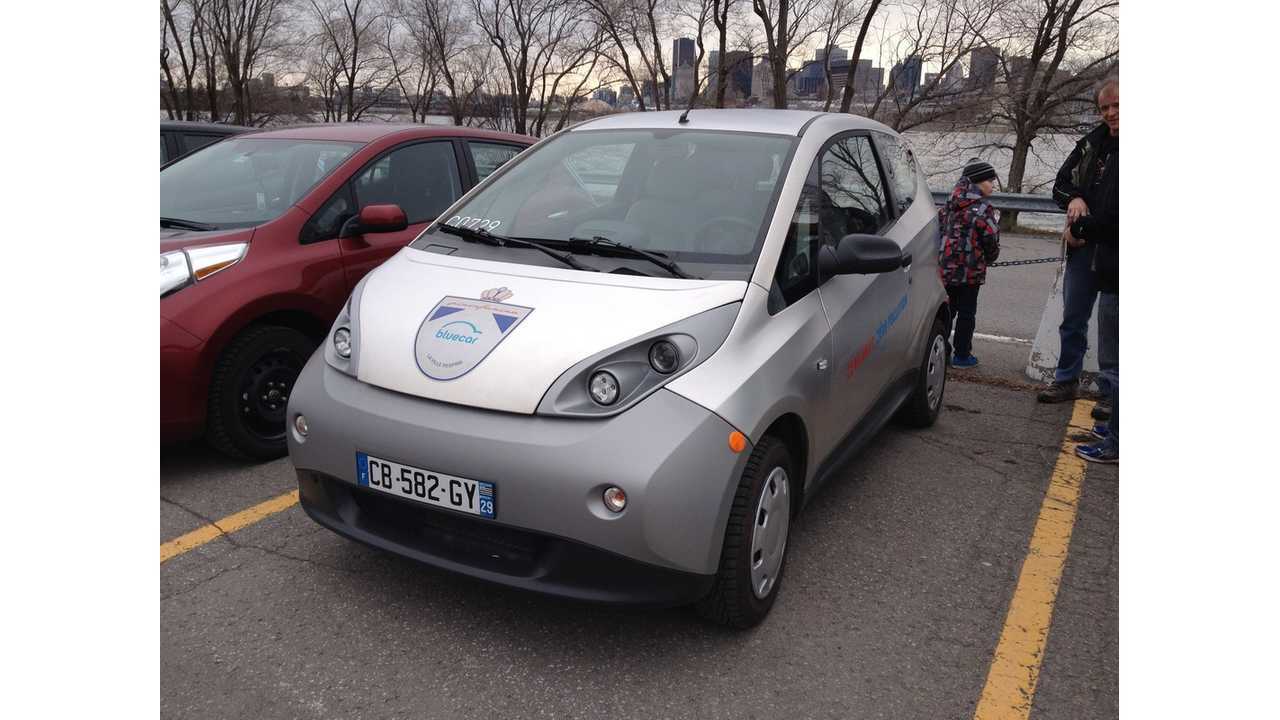 Bolloré is preparing to launch a car sharing scheme in Indianapolis, but as a matter of fact, we still do not know what EVs will be used there in the program.

In announcing a possible electricity rate hike, some media outlets are reporting that BlueIndy LLC is waiting for approval of Bollore Bluecars.

"BlueIndy plans to use the EV made by Bollore, the Bluecar, which is under review by the U.S. Department of Transportation. Muller described the car as similar in size to a Toyota Yaris and said it can run 150 miles on one charge, though most car-sharing trips last 30 minutes or less."

"If the federal government doesn’t approve the Bluecar for use in the United States, BlueIndy will use Chevy Volts or another EV, under the city agreement."

BlueVolts? In the attached article we see very comprehensive outlook of BlueIndy, but there still remains several uknowns.