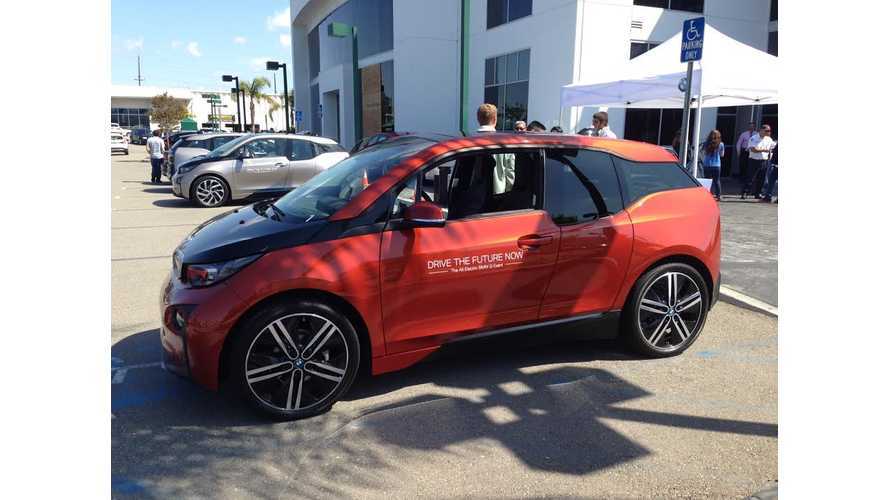 After waiting and waiting and then waiting some more, the US Environmental Protection Agency (EPA) has finally issued the finalized, official figures for the BMW i3 BEV, but not the BMW i3 REx yet.

How does the BMW i3 stack up against the plug-in vehicle competition?

Top 10 Most Fuel Efficient Automobiles For 2014 As Listed By FuelEconomy.gov

The EPA numbers for the BEV BMW i3 are as follows:

So, returning to our question of "where does the electric version of the BMW i3 fall on the EPA's Top 10 list?"  How's this look for a revised list:

So, the BMW i3 BEV is the efficiency champ, but what really matter is what's its range rating?  Well, it's close to what we all expected.  Not exceptional, but not bad given its 22 kWh (18.8 kWh useable) battery pack:

And that's that.  The BMW i3 BEV, with official EPA ratings, can now be sold to buyers in the US.  We expect first sales to occur immediately, possibly by late today or sometime tomorrow.