Op-Ed: Time for a New Metric Instead Of MPGe? 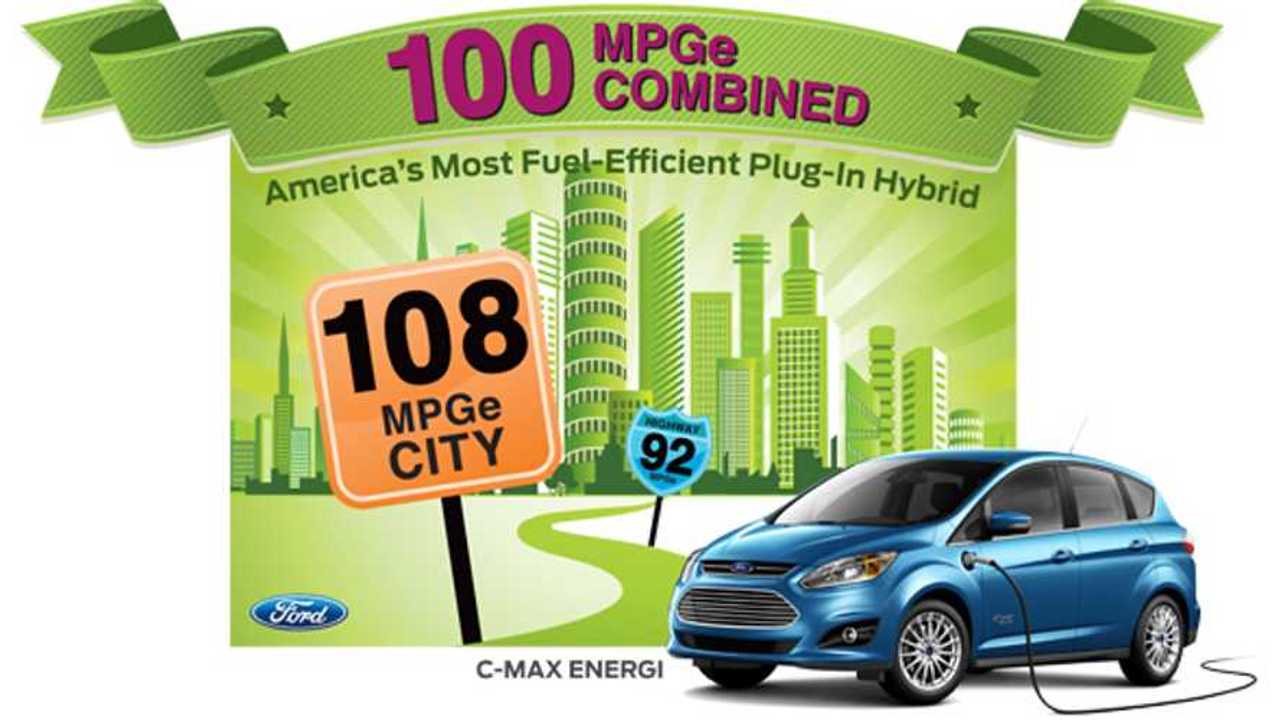 EV's are a new technology. Well, actually not that new at all, but newly on the rise. As we continue to adopt them at ever increasing rates, we are in need of a new way to relate their performance to our familiar form of transportation as a point of reference to understand their benefits.

The EPA developed the metric Miles Per Gallon Equivalent - MPGe. It is a simple conversion using the energy density of gasoline in kWh equivalence. But what does it mean? EVs don't use gallons at all so it is a totally contrived metric that doesn't give us any kind of feeling about how EVs really stack up to ICEs because the two fuels have dramatically different costs. It really isn't that useful.

It's great that there is some kind of equivalence to gallons but what we really want to know most often is what does it cost to drive one vs. the other. That is the first question out of all of my friend's and colleague's mouths, "What is the savings on fuel?"  They definitely do not know or care about MPGe. It is somewhat useful for hybrids to measure their performance since they use multiple fuels I guess but it ends there.

We need a new metric that is normalized to the basis that we most care about and have the most connection to - dollars. One such metric could be Miles Per Dollar, MPD - how many miles can we drive for one dollar. It is simple really, it is just a matter of taking the mileage of an EV divided by the cost of fuel for the EV. Likewise for an ICE, it is the mileage of the vehicle times the cost of fuel for the vehicle.

Very straight forward as long as the EPI and GPI are constant, what do we do about the fact that prices change daily for both gasoline and electricity? The two indices will be all over the place and MPD will change from day to day. But how much do they really change? Here are the prices for each charted over the last two years as reported on ycharts.com:

If we look at prices for each over the last two years, they really haven't changed that much, generally within 5% of their average over that span. There are seasonal changes but on the average they have not increased at all, not even in keeping with the CPI. Gasoline is actually trending down slightly over the interval.

That being said, for the sake of this metric of comparison we can say they are constant and equal to their average, EPI = $.0997 ~ $.10 and GPI = $3.66. From the formulas above simply divide your EV mileage by .1 and your ICE mileage by 3.66. What you get is a very simple, practical and real world evaluation of marginal cost performance. Of course it does not account for maintenance, tires, registration or insurance but it is representative of the large majority of the cost of personal transportation. For example:

So I get a little over seven and a half miles per dollar from my current ICE whereas I would get thirty four miles for that same dollar in a Leaf. For my friends and colleagues, I would get over twenty six more miles per dollar driving a Leaf instead of my Kia. To get savings between the two vehicles for a given commute, simply divide the commute distance by MPD to get cost for each and compare. Much easier to understand.

Then we assess the EPI and GPI cost indices periodically, as we do with the CPI, and update them as necessary, perhaps annually. What do you think?