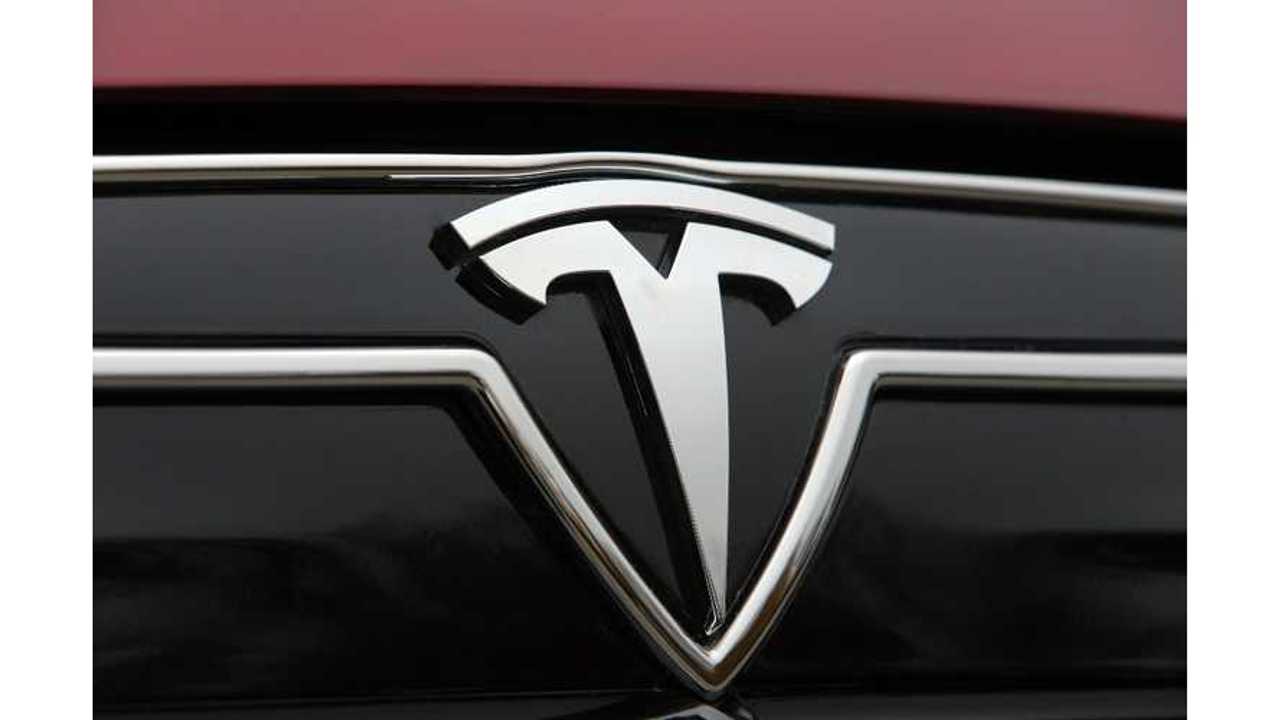 Some of the questions put forth by Economic Times were in regards to Tesla entry into India.

"India is a huge potential market where we need to be.  I think sometime in 2015 seems to make sense to enter India, but it's difficult to make an official announcement."

So, not official, but a tentative target is 2015.  Tesla's reluctance to enter India is lack of infrastructure.  Tesla is not the only automaker to say this and 'til this day only one automaker sells EVs in India and that would be India-based Mahindra-Reva.

As for demand, Ahuja thinks Tesla would do okay there:

"There is potentially a demand in India, but Tesla is a high-end luxury car so demand might be somewhat constrained initially and be similar to other luxury cars."