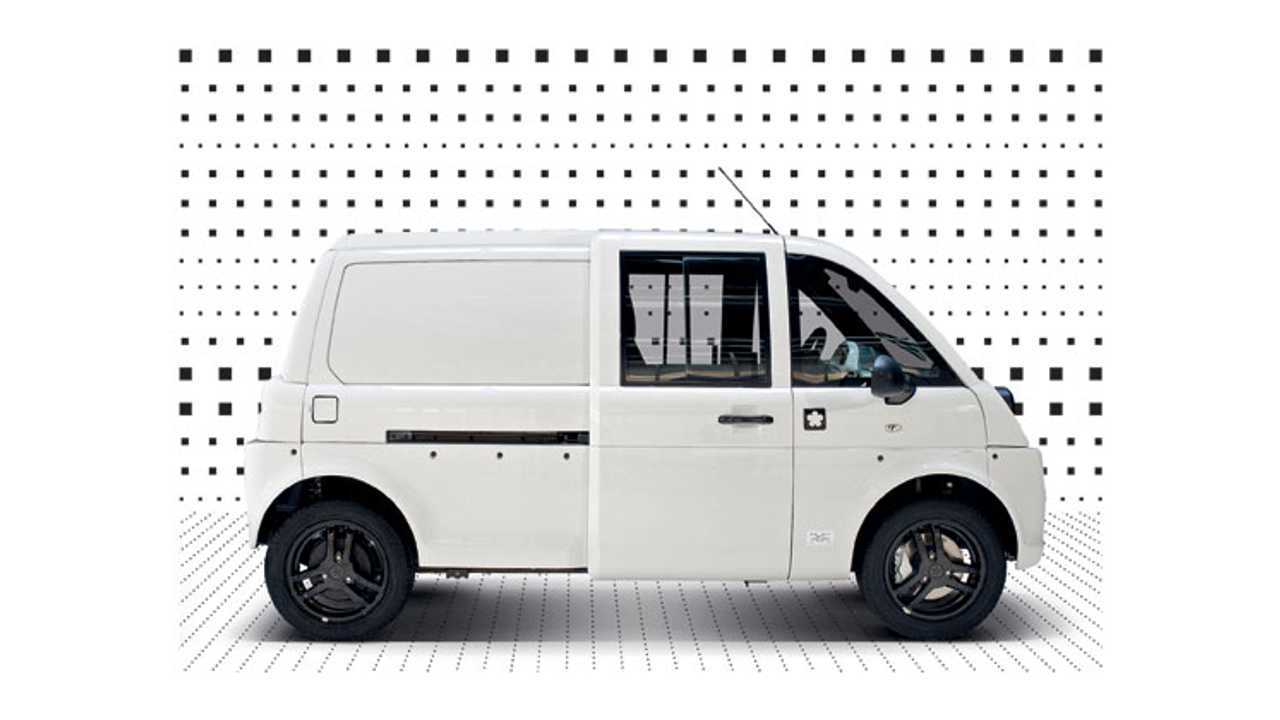 As we previously reported, Mia Electric, the France-based manufacturer of electric vehicles, is destined for liquidation.

With its future outlook bleak, Mia is now exploring all options as it struggles to stay alive.

One option, as reported by Korea Herald, is to move production to South Korea.

“Our ultimate goal is to sell ‘made-in-Korea’ vehicles for Korean customers."

“Rather than importing completed vehicles from France, we are considering building our flagship microbuses at our own Korean factory."

We're doubtful, but hopeful that Mia can pull this one off.

According to the Korea Herald:

"Mia Electric, established in 2010, has been seeking to expand its presence beyond the European market. In February, the carmaker set up a Korean unit, an affiliate of Mia Electric Asia that oversees some 40 countries in the region excluding China."

By moving production to South Korea, Mia could save on production costs, which could lead to profitability.

The Mia electric is already cheap, so a move to South Korea could make it even more affordable.

"Adding to its stylish French aesthetic, the Mia bus appeals to consumers with an attractive price. In France, the Mia bus’ entry price starts from 17,500 euros ($24,000) ― the lowest price tag among EV vehicles on the market."

But is there enough time left for Mia to make this Korea move?  Or will Mia's days as an automaker come to end soon?