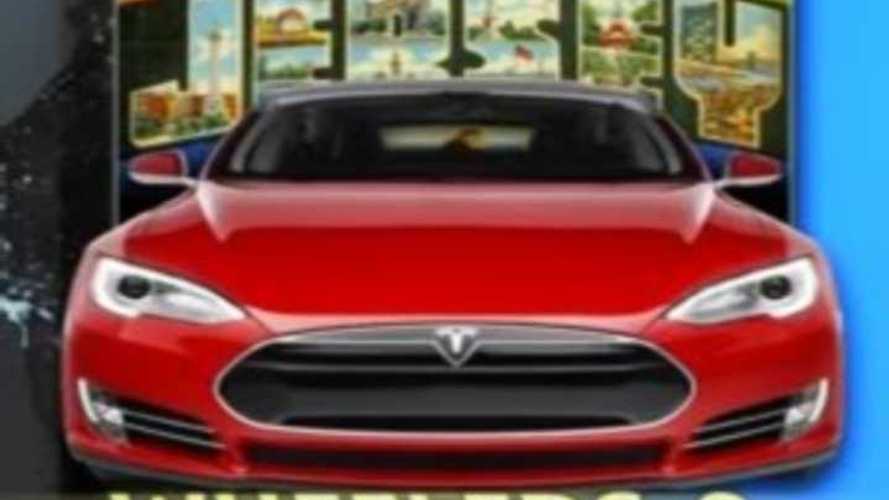 Take the US' dealership model and combine it with crony capitalism.  The result is "sorry Tesla," according to The Young Turks:

Tesla's Battle in New Jersey Has Grabbed Headlines Around the Globe

"If you want to buy a Tesla in the Garden State, after April 1 you'll have to try your luck somewhere else."

Tesla's battle in New Jersey has made headlines internationally now, with outlets around the globe publishing articles on the topic.

As The Young Turks state:

"New Jersey regulators caved to pressure from car dealers and decided on Tuesday to ban automakers that want to sell directly to customers from doing so in the state. The New Jersey Motor Vehicle Commission rushed through a rule change and voted 6-0 to adopt this new regulation that mandates that all new car dealers get a franchise agreement if they want a state license to sell cars in New Jersey."

Rightly so, the shady actions in New Jersey has drawn even more attention to governor Chris Christie, who probably now wishes he had sided with Tesla on this one.