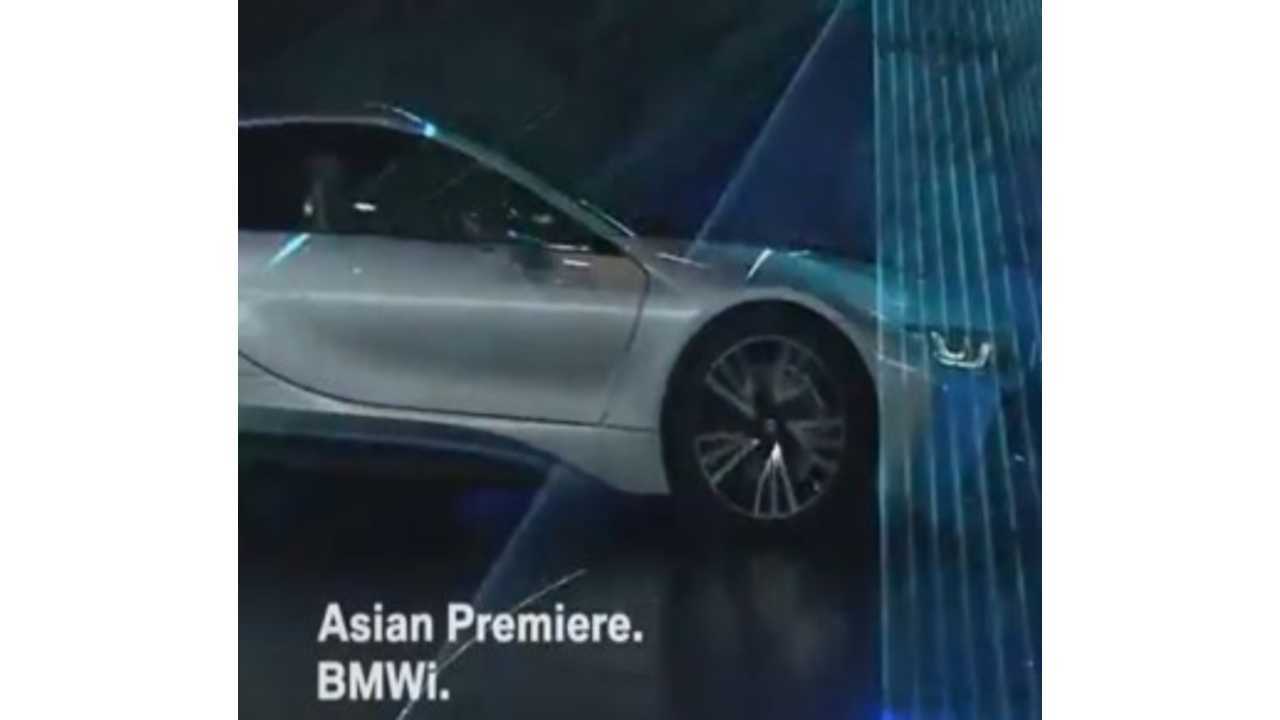 Two of the perhaps unexpected debuts at the 2014 Beijing Auto Show were the BMW i8 and BMW i3.

Both of BMW's i vehicles were on display in China.

BMW linked the word "innovative" with the i3 in China, while the BMW i8 was being touted as a "progressive sports car."

For the BMW i3, the Beijing Auto Show appearance was its China debut (the i3 has already been seen elsewhere in several Asian countries.)

Meanwhile, the i8's appearance in China marked its Asian debut.

Both of BMW's i vehicle will be sold in several Asian markets, including China and Japan.