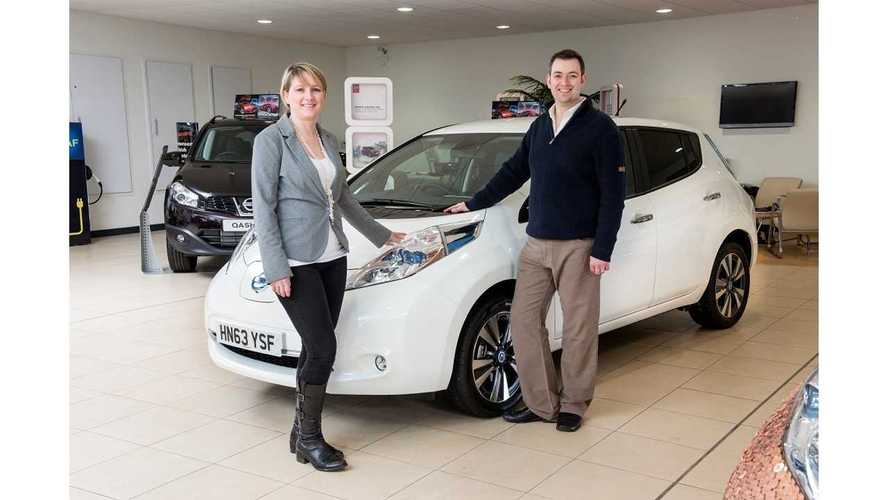 According to the Wall Street Journal, Renault-Nissan may be on track to hit its 1.5 million electric vehicle target before 2020.

Of course, we should first point out that Renault-Nissan had set an initial goal of 1.5 million by 2016.  That goal was then pushed back to 2020, so achieving it prior to 2020 (but after 2016) still means that Renault-Nissan will be a few years behind its initial EV expectations.

"We have every reason to believe our new target is achievable. We believe we can hit it sooner than 2020."

Nissan LEAF sales continue to be strong, but French partner Renault is struggling.  So, if we're to assume that 1.5 million is possible before 2020, then will most of those sales rely on the LEAF? Or will Renault up its game to contribute more to the total?

"The nice thing about electric vehicles is that once people own an EV, they don't want to go back to an ICE vehicle. It is getting contagious fast that we can hit the number faster."

"We're in discussion with several countries in Asia and South America, although we can't name them."

"We see more and more governments get engaged in EV discussions. This is encouraging."

As it stands, the Nissan LEAF is the world's most widely available EV.  Expansion into additional countries will further cement the LEAF's position as the world's #1 EV.