Here's what's claimed to be the world's most expensive Tesla Model S. 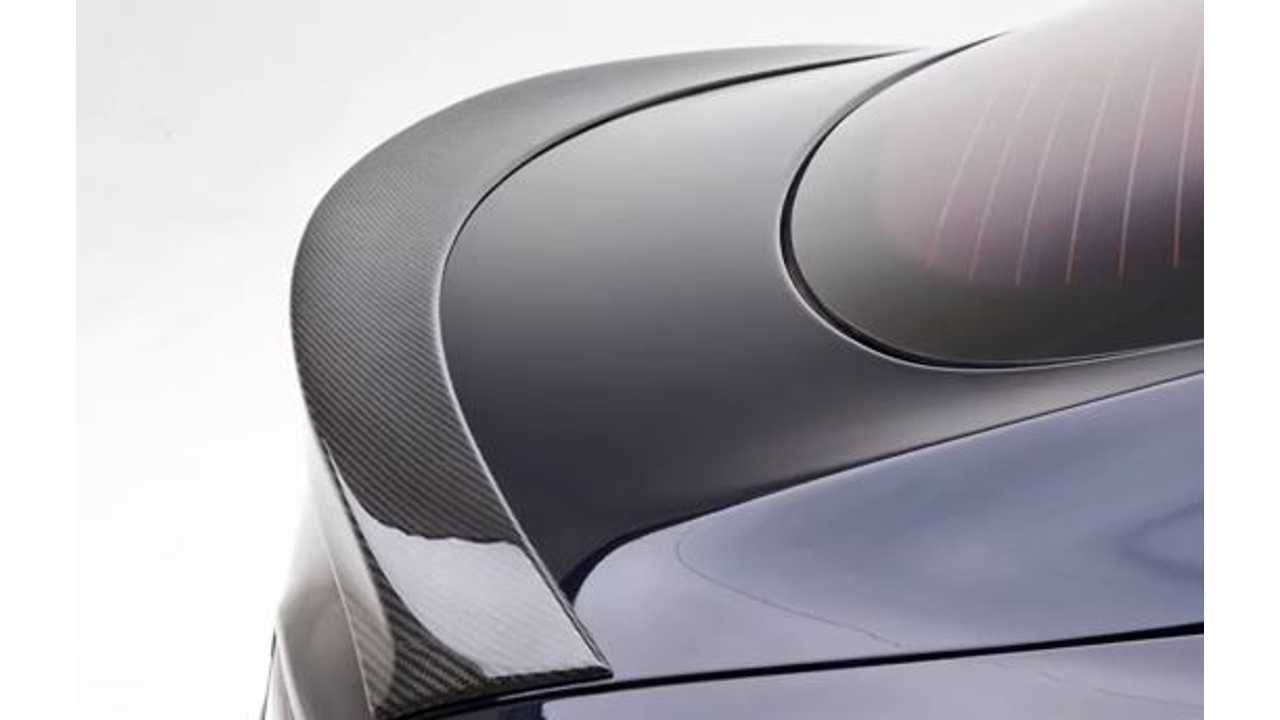 That amounts to $82,050 in upgrades, which is more than enough to purchase a basic bone stock Model S.

The priciest upgrade is the bespoke interior at $25,000.  This interior is custom made to order, so it's up to the buyer to decide what he or she wants on the inside of this Model S.

Cheapest upgrade?  How 'bout some interior LED lighting for only $600.

Oddly, T Sportline actually boasts of this being the most expensive Model S.  It's not often you hear someone bragging over how expensive a product is, but perhaps T Sportline wants to draw in some attention.  If that's the case, then "world's most expensive" gets the job done. 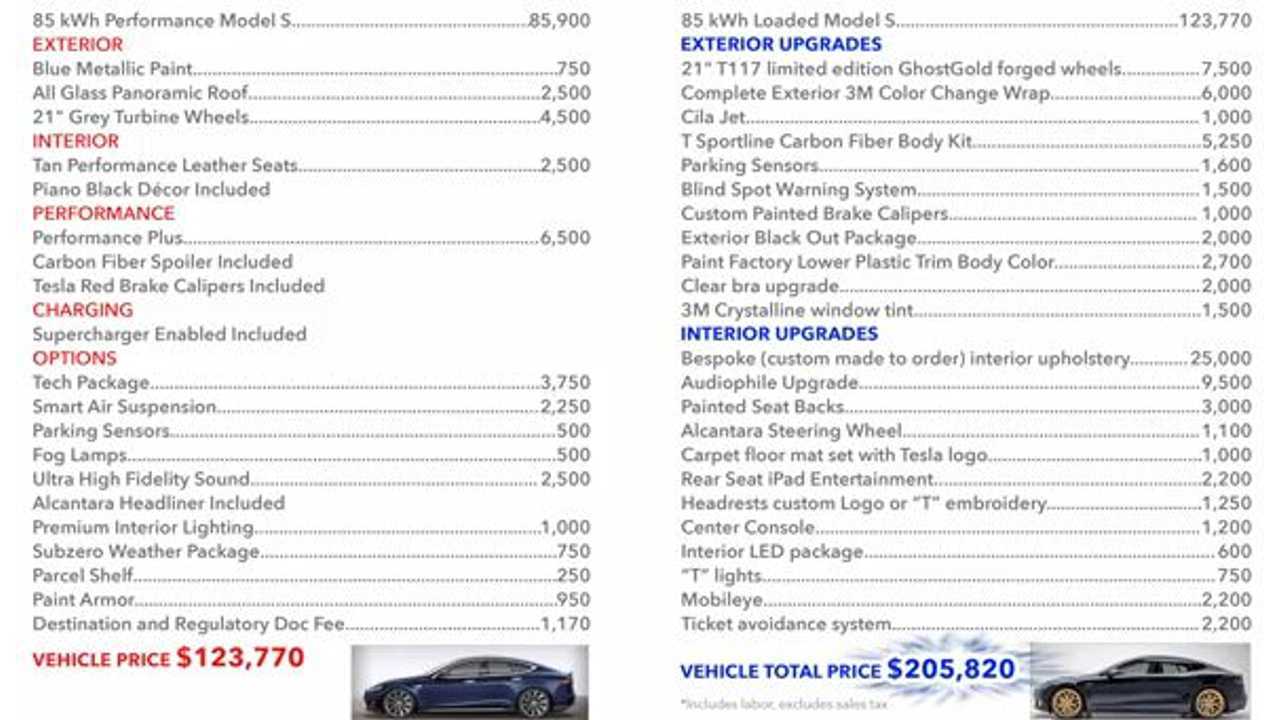