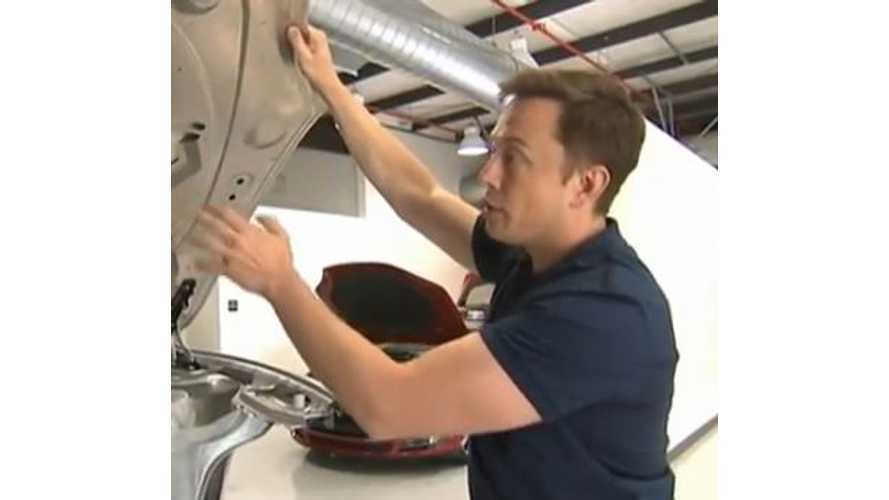 Tesla Motors CEO Elon Musk is one of the world's wealthiest individuals, but that wealth doesn't come directly from his salary received from Tesla Motors.

As CEO, you'd expect Musk to make a decent salary, but Musk opts not to receive much in the way of actual money from Tesla.

Officially, Elon Musk was paid approximately $70,000 in 2013 in salary and stock options by Tesla Motors in 2013, according to Reuters.

On the cash side, Musk reportedly was offered $33,280 in salary in 2013.  That's the bare minimum he could be paid by Tesla, according to minimum wage guidelines in California.  But of that $33,280, Musk took only $1 last year.  Presumably the rest sits somewhere in a Tesla Motors account.

Of course, most of Musk's billions are in Tesla stock.  Additional to that in way of compensation,  in 2012 Musk was "granted the option to buy 5.27 million Tesla shares at $31.17 over a 10-year period if he meets a series of performance goals," reports Reuters, a figure that if realized today would net the CEO approximately $900,000,000.