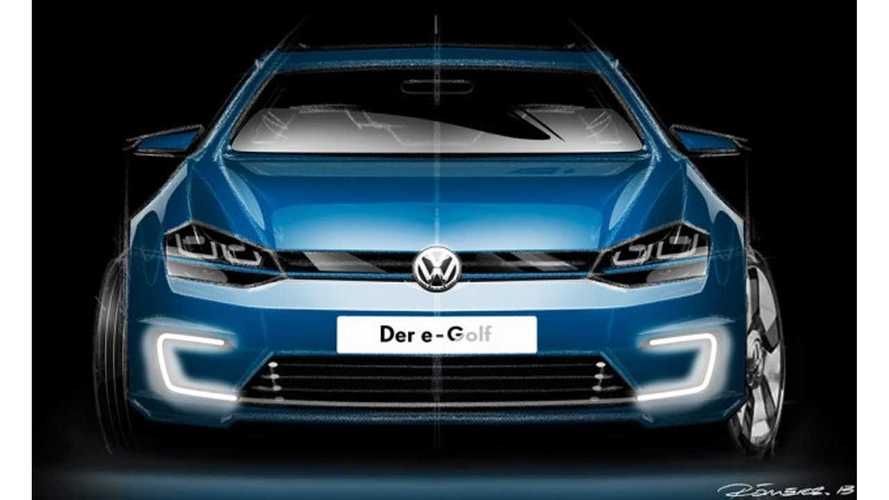 Seldom does a rendered concept resemble the real-deal production vehicle.  The Volkswagen e-Golf is a prime example of this statement.

Above is the original VW rendering of the e-Golf.

Below are two live from Geneva shots of the real-deal e-Golf, which resembles an ordinary Golf in its outward appearance.

Often times we're let down by the production version, as compared to the concept.

We'd have to say that the e-Golf, in production form, doesn't live up to its initial rendering.