Autolib Car Sharing Service Heads to London With Up To 3,000 Bolloré Bluecars 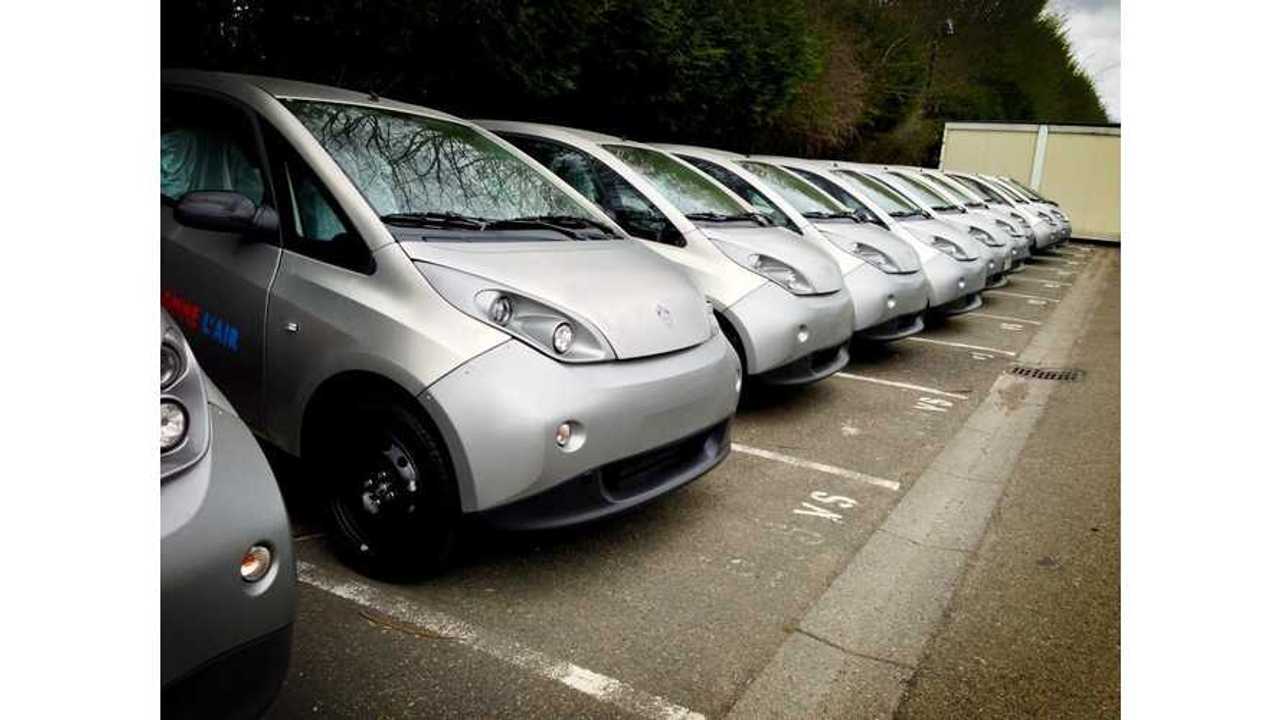 After Bolloré Group's subsidiary IER was selected by Transport for London to manage the operation of the Source London charging network  and IER announced that it will increase the number of points from nearly 1,400 across 300 sites to 6,000 by 2018 we were curious - was Bolloré preparing to launch its EV car-shareing scheme in London?

Is seems this was exactly the case.

According to French media, Bolloré announced on March 12 plan to introduce a car sharing service in London, based on the Paris Autolib model. The number of 6,000 charging spots appeared again. Bolloré would like to have first BlueCars in London in the next twelve months.

Investment costs will be £100 million (approximately € 120 million). Bolloré sets a six year deadline for a break even return, but maybe it will be faster like in Paris where the company set 7 years and now expects to break even in half that time (but part of that project was subsidized).