BMW i3 - The Second Best Electric Vehicle Money Can Buy 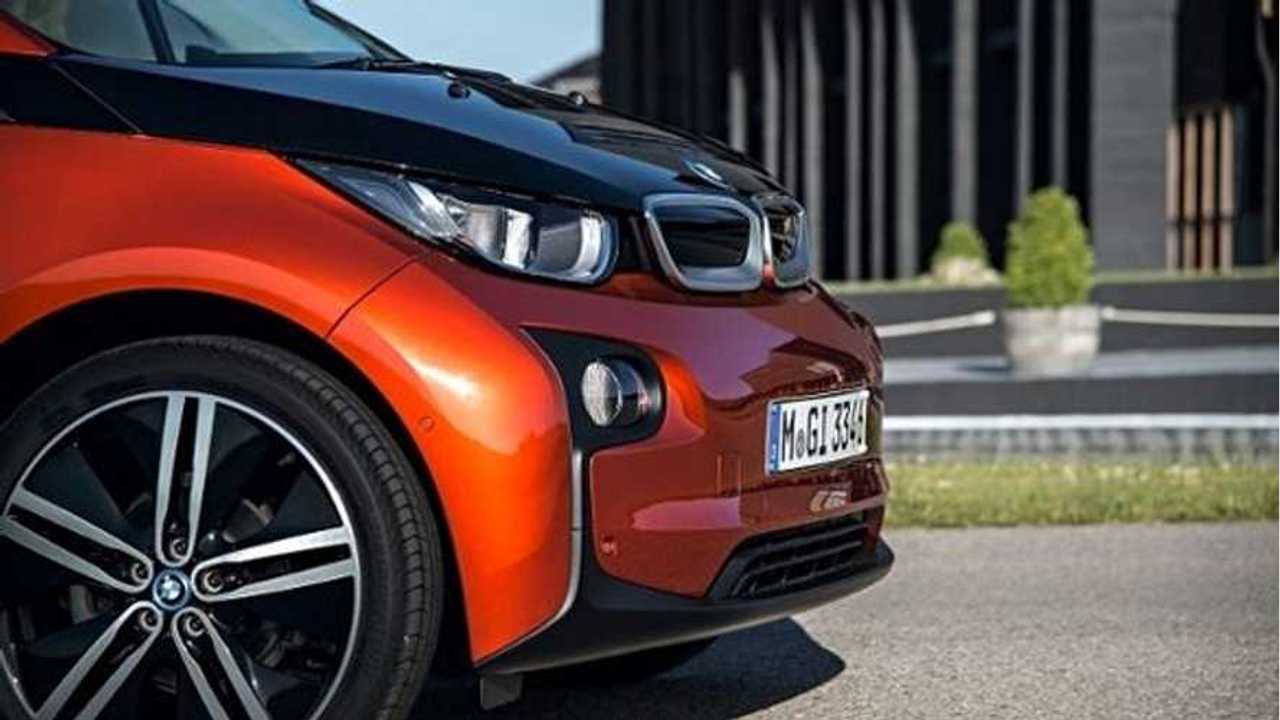 According to Extreme Tech, there's only one electric vehicle out there that beats the BMW i3.

So, the BMW i3 is #2 then.  Considering it's half the price of the Tesla Model S, we think BMW would be thrilled with this #2 spot.

Here are a few excerpts from Extreme Tech's BMW i3 review:

"Driving the i3 is a non-event except for all the people craning their heads for a better look. The i3 feels sportier than every other non-Tesla EV I’ve driven and it’s quicker than the Leaf-Focus Electric genre."

"...when you step hard on the throttle, the i3 is as quick from rest as most any car you’ve ever owned other than, say, a twin-turbo gas-engine Bimmer. 0-60 mph takes about 7 seconds."

"Like the Volt and like the Prius, the shape of the BMW i3 identifies itself as unique, energy efficient, and a car of the future. Fifteen years ago, hybrids were exotic cars, too, and the i3 has a chance to be in on the next wave of transportation."

Follow the link below for the full BMW i3 review.