Renault Twizy in "The Zero Theorem" by Terry Gilliam 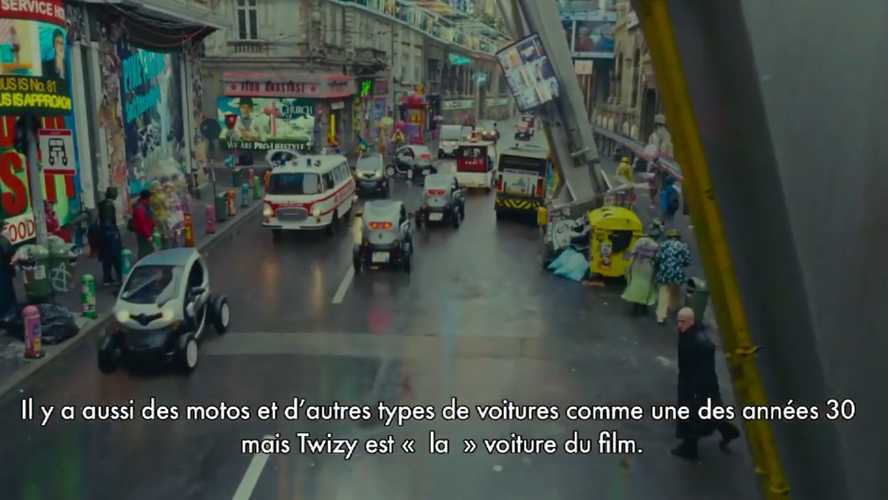 The science fiction movie is described as follows:

"An eccentric and reclusive computer genius plagued with existential angst works on a mysterious project aimed at discovering the purpose of existence - or the lack thereof -once and for all. However, it is only once he experiences the power of love and desire that he is able to understand his very reason for being."

The movie's release in some countries in Europe like the UK is scheduled for late March. In France, the release is set for June 25 and it's coming to the US this summer.