High Demand For BMW i3 Leads to 6-Month Waiting List 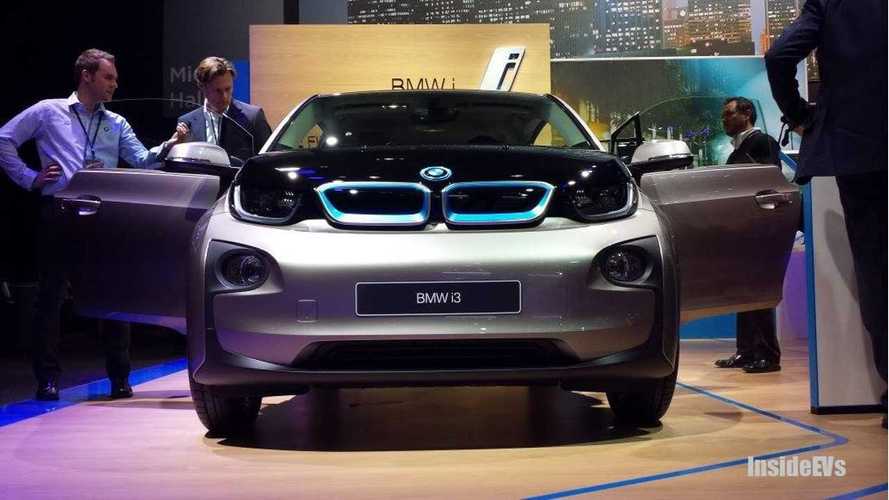 If you were to order a BMW i3 today (in Europe, as it's not yet available to order by the general public in the US), you might six months to take delivery.

Dealers are saying that i3 sales are above expectations, which is leading to the extended wait time.

And Ian Robertson, BMW's sales director, says the automaker has 11,000 firm orders for the i3 worldwide.

However, BMW has delivered few i3 so far.  We at InsideEVs track global sales and in Germany only 445 total EVs were sold in December, with 90 or so being the BMW i3.

Perhaps January's sales figures (due any day now) will show that i3 sales are "above expectations" because as of right now, we're not seeing i3 sales as being at a level (certainly not in Germany, nor in any other European country) that should lead to 6-month wait times.

"80 percent of the i3 's customers come from other brands or previously had absolutely no car."

Those are conquest buyers, which automakers love to boast over.

But behind that figure hides one more: in general, BMW owners aren't lining up to get the i3.