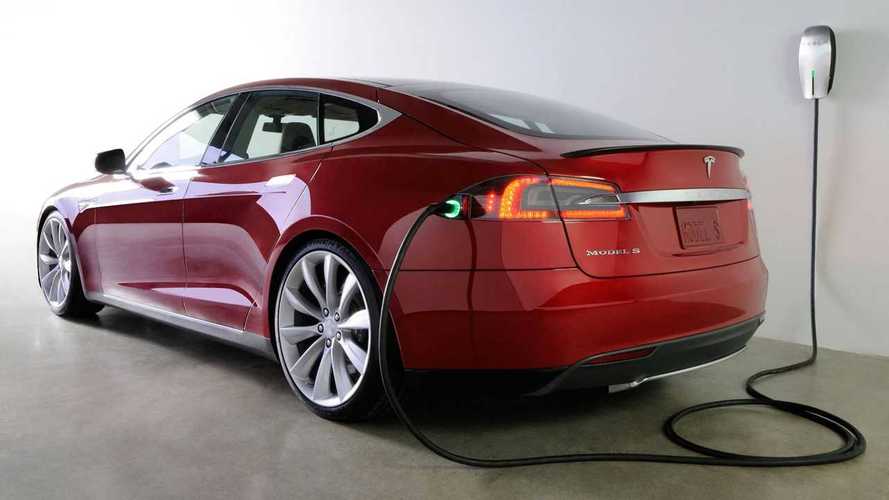 Things happen fast when you are talking about being first at something - or setting speed records.

Currently, "John & Jill" Have Logged Both The First Coast-To-Coast Trip, And The Fastest At 6 Days

Last week, with the addition of an innocuous Supercharging station in Kingman, Arizona, the ability to travel from one coast of the United States to the other was enabled.

And the games were on!

Sure enough, just a few days later a couple arrived in Hawthorne, California, via 30-odd Tesla charging stations from Tesla's JFK Supercharging station in New York; the first coast-to-coast trip had been completed.  (that story here)

Apparently, Elon Musk and Tesla really want to be first and/or best at something, because shortly after we announced the completion of the first long distance voyage, the Tesla CEO tweeted he had formed some "teams" to set a mark of their own - a cross-country land speed record.

The Tesla teams have been given the directive by Musk (via Twitter) to complete the task in just 3 days...approximately half the time it took for the first cross country Model S trip.

We can imagine that as soon as this mark is set it will be challenged my other Model S owners inside the US - so Tesla better be fast, otherwise this is one record that is going to be fairly short-lived.