Video: This Tesla Model S Shows No Signs of Range Loss at 20,500 Miles 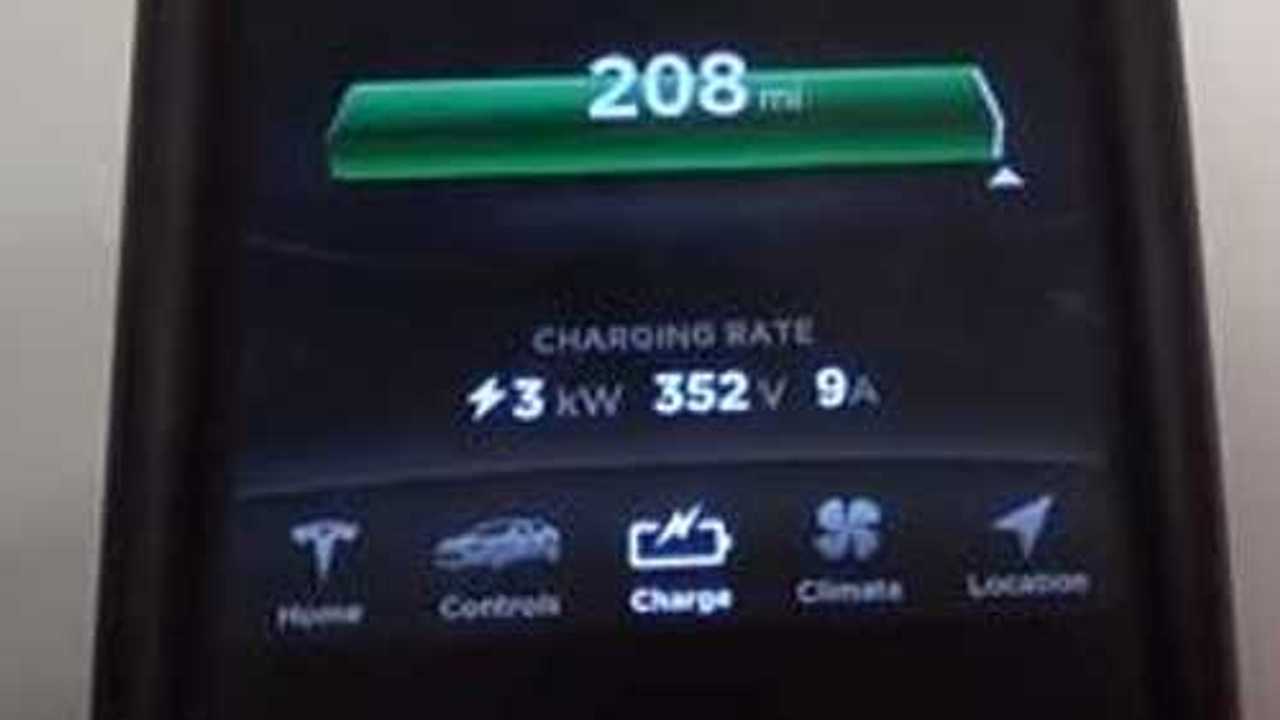 "Is this not the best wearing battery we've seen so far???"

Kman Auto made that statement after a recent Supercharging event, which he describes as follows:

"A VERY nice surprise after supercharging at Highland Park. We were having a nice chat in the service center while charging, and watching the Rated Miles count go up. Just when we thought it was done charging, Whoops, we got another mile. Ended up hitting 209 Rated Miles. I was on my way from Milwaukee to Detroit for the big auto show, and I supercharged 8 times and did 6 range charges. each time rated range was 207-209 miles. I also added 1000 miles on my car in less then 24 hours, and my car is now at 20,500 miles in 7 months 3 weeks 3 days 1 hour and 44 minutes of ownership."

Kman Auto is of course known for his constant use of the Supercharger network, so with 20,500 miles on the odo and perhaps a hundred or so Supercharge events, his Model S' battery pack seems to be faring well.  Don't you think?