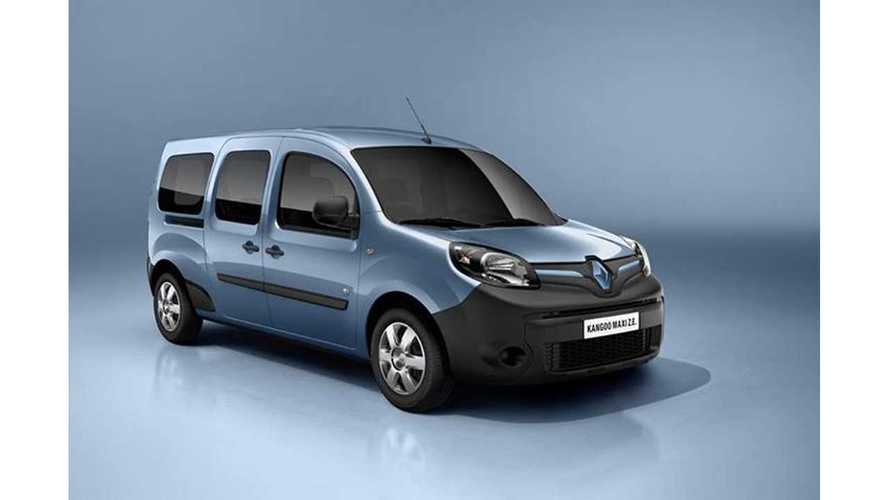 The lowest ratio was the Fluence Z.E. with just 2% of total sales sold in France. 18 units from 917.

For Renault, there is a function of sales vs. production location. The farther from France production takes place, the lower the sales share seems to be in France. Fluence Z.E. was assembled in Turkey and Twizy in Spain. Both ZOE and Kangoo Z.E. are produced in France.

There of course could be other factors in play, but the production location of these vehicles, versus sales in France, seemed to stand out to us.