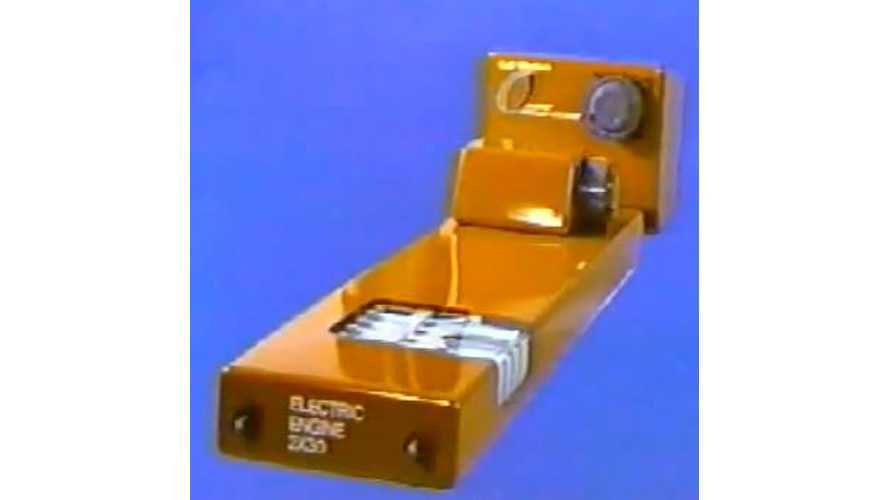 Flashback to 1980 and this was the technology that was set to change the automotive world.

"In 1980, the engineers of Gulf + Western Industries invented this advanced Zinc Chloride energy storage system to power electric vehicles. Watch this entertaining and informative film describing what still could be the answer to replacing gasoline in cars and light trucks. Outstanding performance at 1/4 the cost of gasoline."

But wait...there's more.  Additionally, the video features a load leveling device that was surely ahead of its time.

For some background on Gulf + Western there's this: