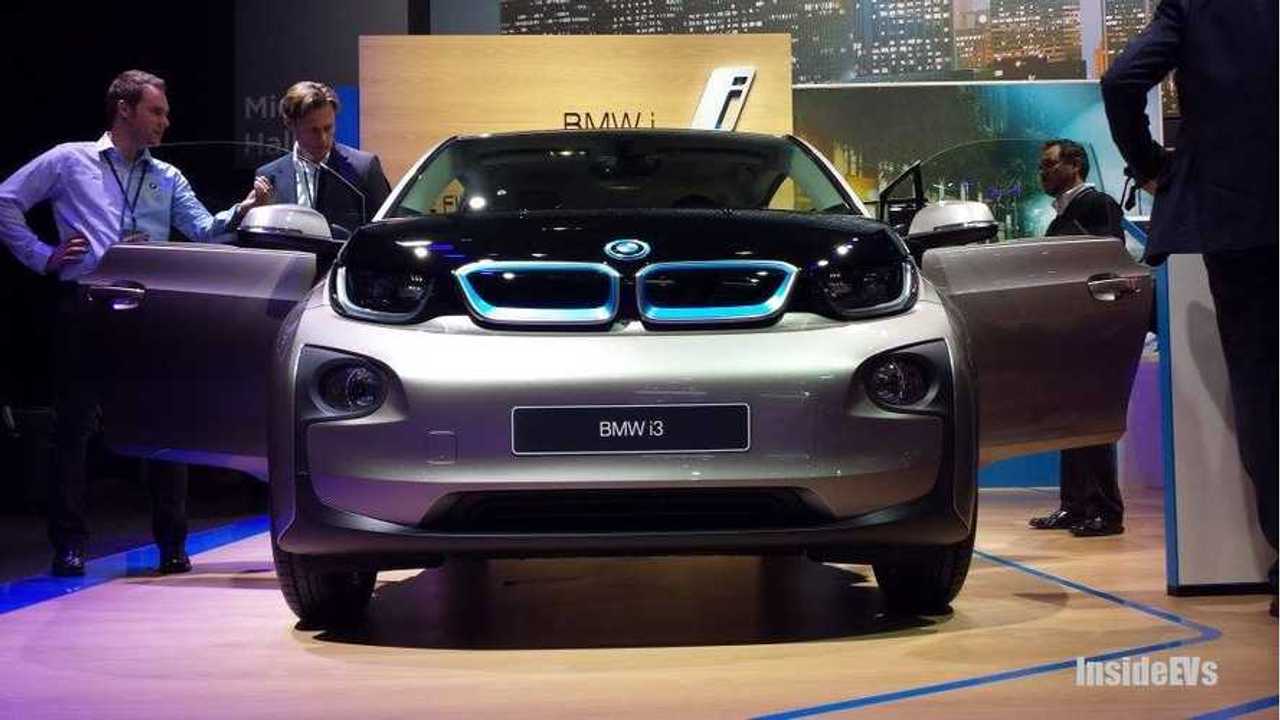 Ludwig Willisch, president and chief executive of BMW of North America, shot out an estimate last week at a J.D. Power & Associates event.

BMW i8 Live in Detroit

The estimate was that BMW's i sub brand could someday account for 10% to 15% of BMW's total global sales.

Willisch gave no time frame for when this might occur, but to put that figure into perspective, we did some digging to find that BMW sold 1.66 million vehicles worldwide in 2013.

BMW's total global sales have risen slightly over the last few years, so the numbers above are just reference.

“It’s really a guessing game.  Still the internal combustion engine will still be the major drivetrain, even 10 years from now.”

In 2013, sales of hybrid, plug-in hybrid and electric vehicles accounted for under 3% of total global automotive sales.