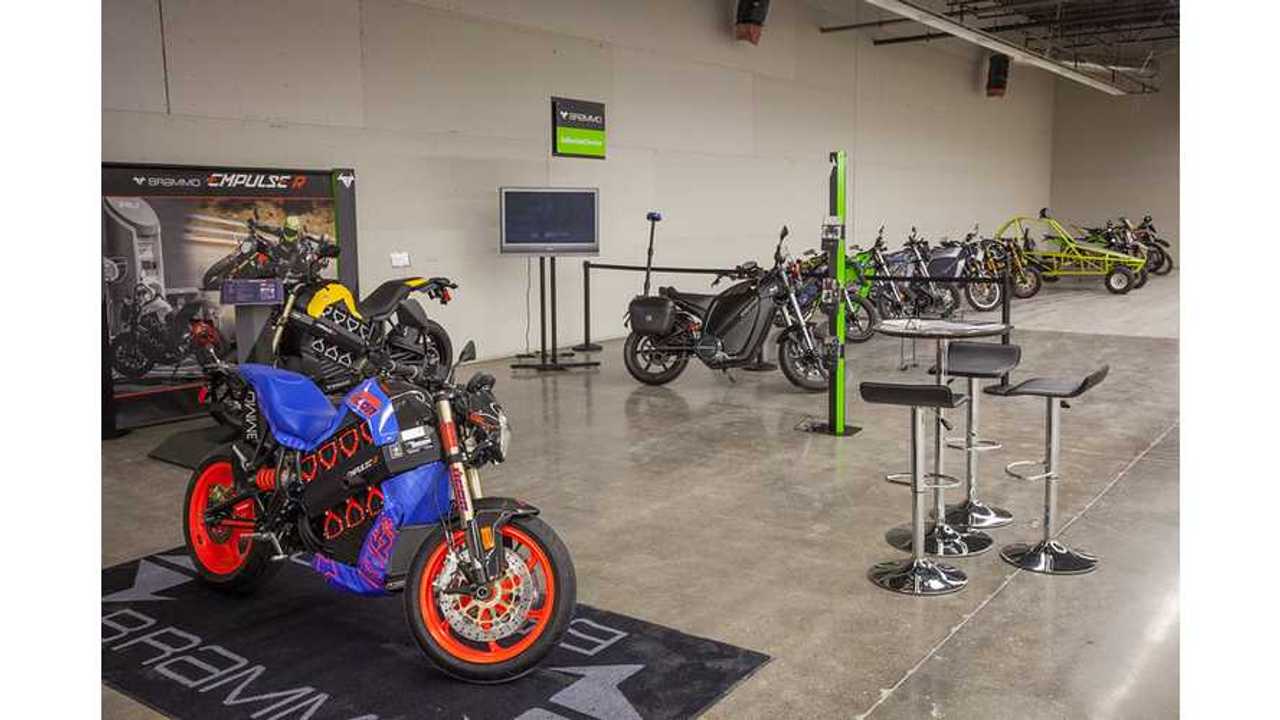 Hard at work at #Brammo HQ!

It is interesting how cooperation and sales will develop in UK, where - let's recall - Zero Motorcycles doesn't actually have any dealers.

"GoinGreen, GAC's retail business, who pioneered electric vehicles in the UK 10 years ago, has started to enlarge its product portfolio in 2013 by launching the electric urban city car, the Mia, a range of electric commercial vehicles as well as electric bicycles. With the addition of the Brammo electric motorcycle, GoinGreen is strengthening further its product offer and follows its strategy to become the one-stop shop for all electric transport solutions."

1.5 years ago, Green Automotive Company acquired, or rather merged with, Liberty Electric Cars - which a few years ago introduced in the UK a luxury conversion called Liberty Range Rover. This particular vehicle likely wasn't too successful because we have heard next-to nothing about it in quite some time.

"Sales of e-scooters and e-motorcycles have shown consistent growth over the last few years. Pike Research forecasts that annual sales of e-motorcycles and e-scooters will reach 18.6 million by 2018 worldwide. GoinGreen will be the only ones selling the stylish electric motorcycle in the UK. We strongly believe that thanks to our EV experience, we are able to replicate the success Brammo is encountering in the US market."

"GoinGreen has a commitment to excellent customer service, which will be greatly appreciated by everyone in the UK who rides a Brammo electric motorcycle. We are delighted to be joining forces with GoinGreen and look forward to a long and successful partnership."