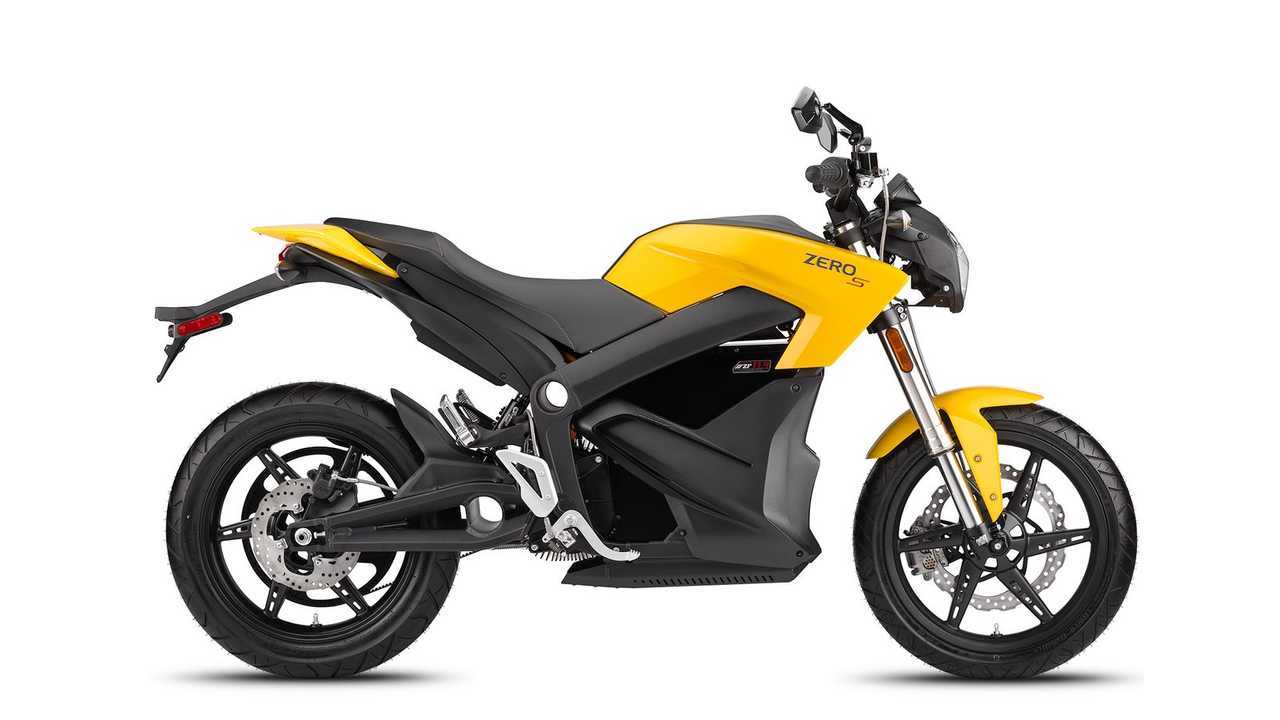 One example of the Zero S is now featured in the latest episode of Fully Charged with some strange person in pink testing it out:

"A mysterious pink clad man who has his motorbike license takes the Zero S electric bike for a spin to the golf course."

As we would expect, the feedback from a driver after his or her first go on an electric motorcycle was very positive.

Sadly, there are no Zero Motorcycle dealers in the UK.