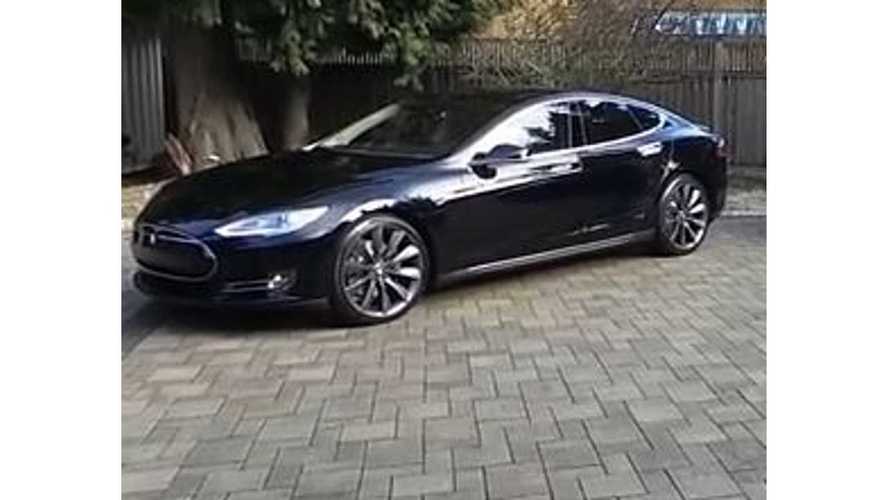 In this video you'll see a Tesla Model S / BMW M5 owner do a rather humorous "cold start" comparison between the electric sedan and the gas-gulping M5.

But what caught our attention is a comment made by the Model S owner:

"I'm getting rid of the M5 now that I have the Tesla."

A BMW M5 is an amazing piece of automotive machinery.  To replace one with a Tesla Model S speaks volumes for the performance of the electric Tesla.

We'd be willing to bet that BMW never thought the day would come when an M5 owner would ditch it in favor of something electric.

That day has come.