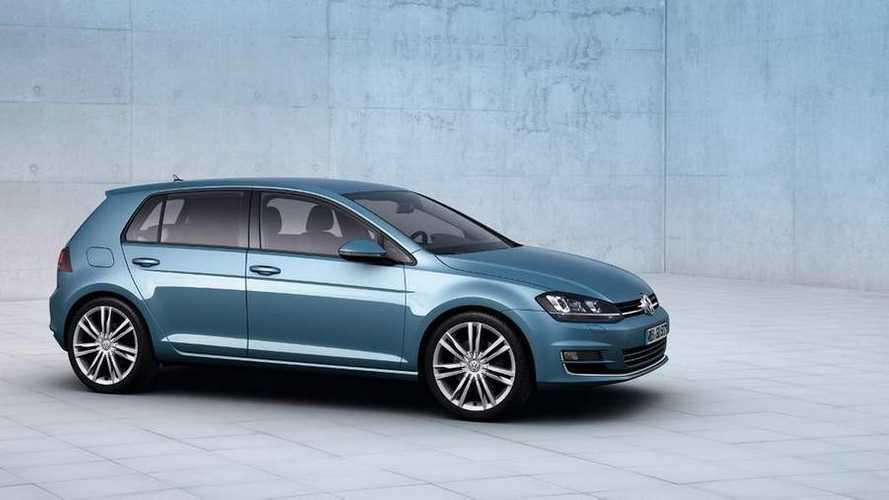 Volkswagen has officially announced that the plug-in hybrid Golf will be called the Golf GTE.

According to the automaker, the VW Golf GTE will launch in Europe in the second half of 2014, which means it's less than a year away from hitting dealerships.

Volkswagen adds that the Golf GTE will feature a 150 hp 1.4-liter gas engine, along with a 109 hp electric motor.  Performance is expected to match the Golf GTI.

The German automaker lists some tentative specs for the Golf GTE: