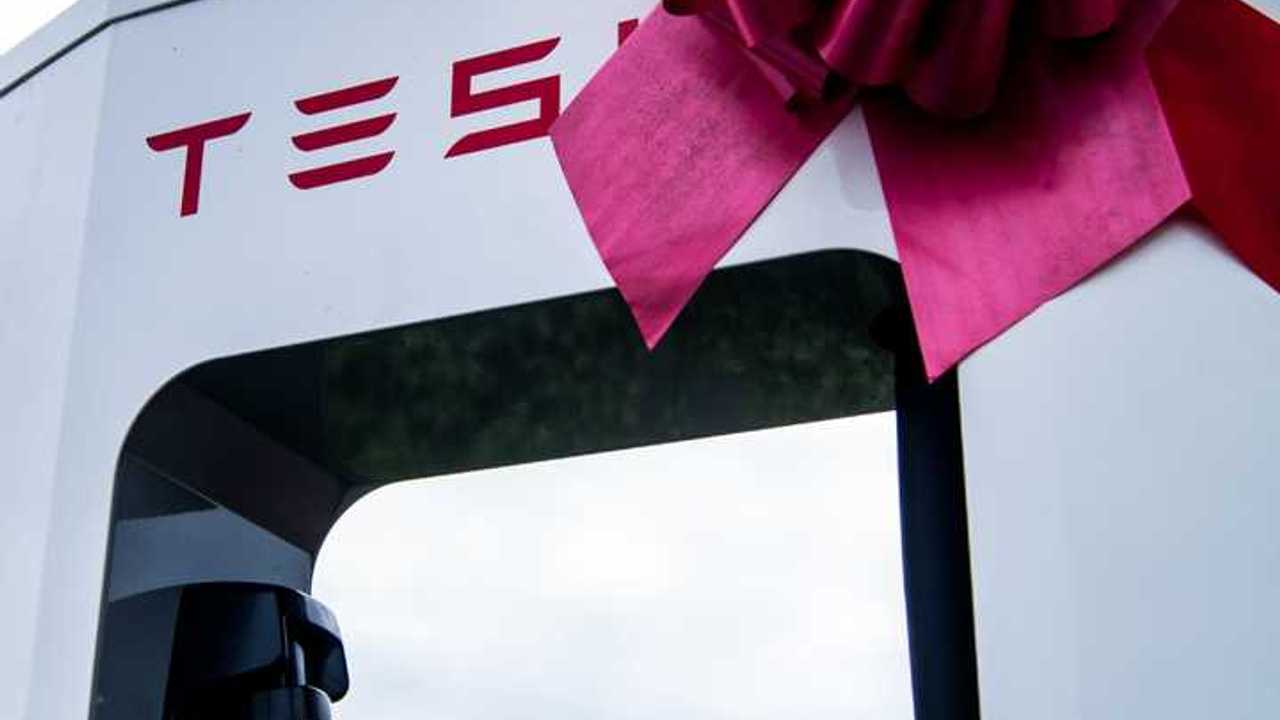 The idea is to make long-distance travel possible in the Model S across central Germany.

It's believed that electric vehicles have failed to gain a foothold in Germany due mostly to limited range and lack of charging stations.  Tesla hopes to counter that by installing more Superchargers there to support its long-range EV.

The BMW i3 went on sale in Germany in November.  Sales thus far have proven to be low in Germany.

Likewise, the VW e-Up! launched in Germany late last year.  It too has failed to rack up any meaningful amount of sales in Germany.

Only the Smart Fortwo ED sells in volume in Germany, likely due to its low cost.

Tesla's current Supercharger network in Germany is rather limited.  Only four sites exist in the following cities: Wilnsdorf, Bad Rappenau, Aichstetten and Jettingen.

However, if Tesla thinks that sales of the Model S in Germany are dependent on the coverage of the Supercharger network, then more Superchargers will have to be installed.

As you'll see in the map below, 2 additional Superchargers are already under construction in Germany.  We suspect they'll be operational before the end of the month.