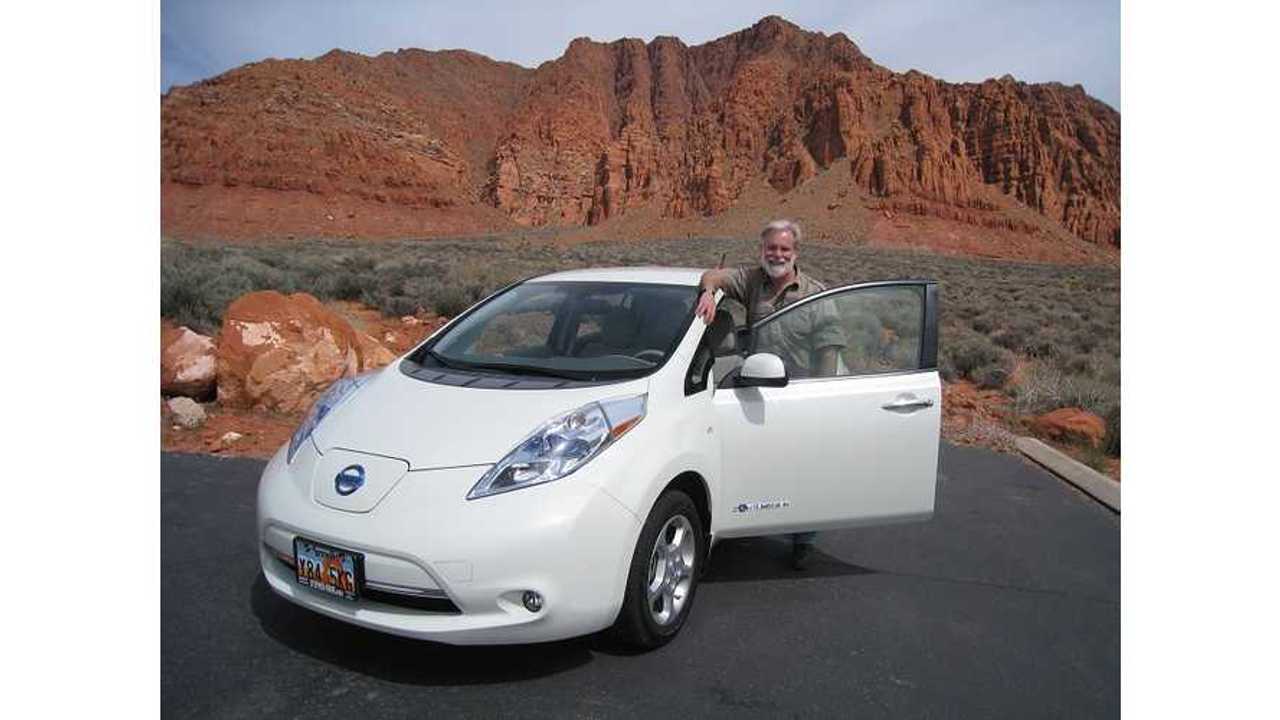 Lawmakers in Utah are working to eliminate a hurdle that some say restrict public charging station installs within the state.

Representative Patrice Arent, D-Holladay, is sponsoring legislation that aims to "change the definition of the recharging service in Utah code and thus remove it from Public Service Commission review because the company selling electricity would no longer be classified as a utility company," reports Standard-Examiner.

According to Arent, some businesses in Utah are considering installing charging stations, but fear being subjected to the guidelines of a public utility if they charge a fee for charging.

We suspect that the legislation will pass, thus freeing business to install public chargers without worry of being classe