Cars and Cow Pies in the Garden State 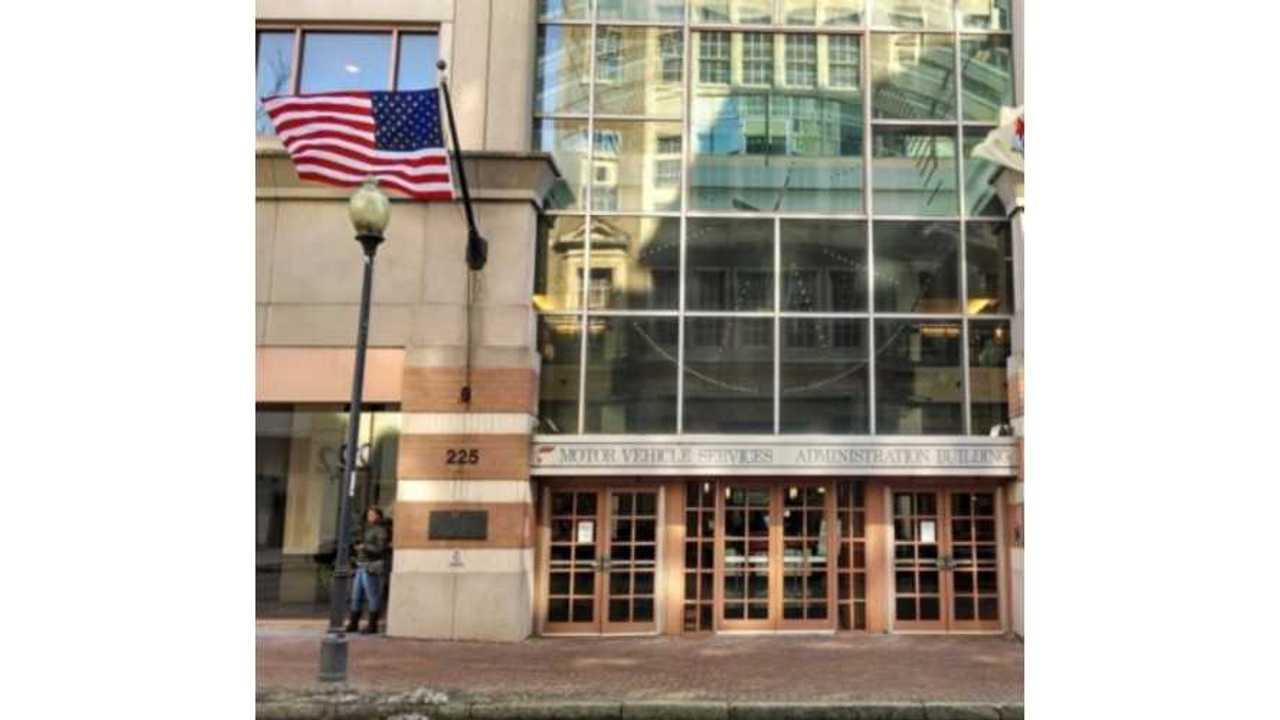 New Jersey’s Motor Vehicle Commission just became the latest to ban direct auto sales (read: Tesla Motors). In what is, at a minimum, poor timing, the state’s Coalition of Auto Retailers justified its position by alleging that, “an auto manufacturer is congenitally incapable of fully and faithfully honoring warranty and safety recall obligations.”

Congenitally incapable of faithfully honoring safety obligations. No subtlety there. So, we need independently-owned auto dealers to sell us cars specifically so they can later protect us from those who built them in the first place? If that’s truly the case, where we buy our cars is the least of our worries.

Meanwhile, 1.6 million Chevrolets, Pontiacs, and Saturns have recently become the focus of not only a massive product safety recall, but a Congressional inquiry and federal criminal probe, in the wake of evidence that General Motors and its dealers have known for more than a decade of the ignition switch problems linked to over thirty vehicle crashes and at least a dozen deaths. By law, each of those vehicles was sold by the type of franchisee the NJ dealer lobby claims is a buyer’s best – if not only – defense against such flaws and an automaker’s refusal to correct them.

I’ve worked in and with auto retailers for more than twenty years. The folks within a few have rivaled any customer service Tesla provides. But never in my lifetime have conventional dealers, as a category, been considered bastions of consumer protection or a customer-centric experience. When franchise laws were established nearly eighty years ago, some of those arguments may have been legitimate. Today, organizations like NJ CAR are seeking merely to protect the same monopolization they once fought against.

It’s not just Tesla that suffers. “Incumbent” automakers with existing franchises have also become handcuffed by such a singular, narrow model, even as it may no longer be optimal- particularly for new technologies and vehicles. Most importantly, the customer is the biggest loser as companies big and small compete not on value of service, but on political expenditures and the like. Increasingly, those customers know it and are acting accordingly.

To wit, fans of Tesla’s direct-sales model (including those who don’t drive Tesla’s vehicles) showed up on a few hours’ notice to put their support on the public record, even after the Motor Vehicle Commission’s decision had already been made. In six years of Tesla’s corporate-owned stores, I’ve yet to see a similarly reported show of public support for traditional dealers, in any state.

If those dealers truly believe they offer a better experience, they should embrace the competition. And then quit whining and win it. In some cases they undoubtedly will, but they need to be willing to do so.

All else is just old school, four-square era bullshit. And the lobbyists defending it need either a better argument or higher boots.

(Disclosures: I worked my way through college mostly by selling cars for Saturn, obviously some years ago. I’ve since known and worked with many other dealers from different brands. For years, my husband was a technician and/or manager at a franchised dealer, and between us, we’ve worked with/for every single brand I mention in this post at dealer and/or corporate levels, including Tesla. Also, we still own and love a 2004 Saturn, now apparently affected by this latest recall. The boy is still hoping to inherit it.)

Editor's Note: Our thanks to Chelsea Sexton for sharing this story with our readers.  We encourage readers to also check out Chelsea's blog here.