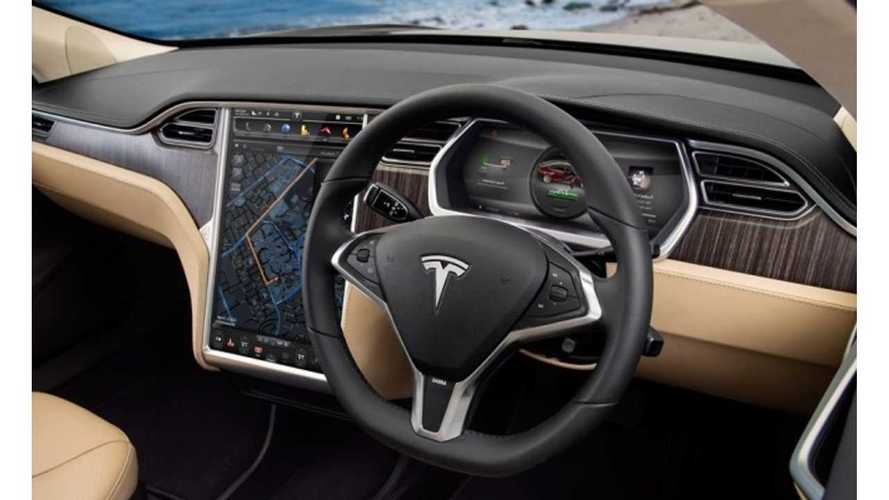 When Tesla's Elon Musk took to the airwaves to defend the recall that's not a recall, he mentioned something else Model S related that slipped by.

Right-hand-drive versions of the Model S will begin rolling down the assembly line in March.  Those vehicles will be sold in the UK, Japan and Australia.

It's believed that the first batch of RHD Model S sedans will reach buyers in the UK in April.  The other countries requiring RHD will follow.

For those who've been paying attention, the RHD version of the Model S has been delayed on several occasions now.  Tesla initially stated that the RHD Model S would launch in early 2013.  That was pushed back to first deliveries in March 2014.  Now it'll be April 2014 before the first RHD Model S sedans reach eager buyers.