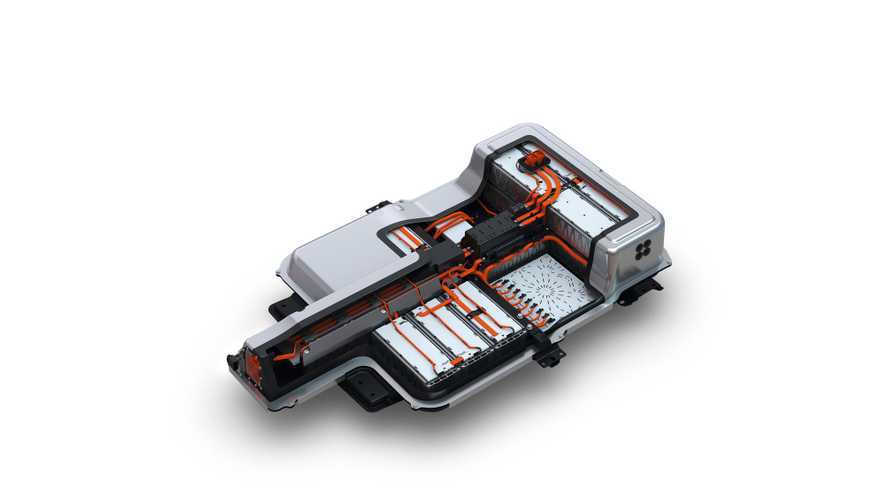 According to The Telegraph report on Dr. Heinz-Jakob Neusser, Volkswagen board member responsible for development, we should expect more energy in future battery packs from VW, which is in line with our previous report on 50% more range by 2015 and 300% more range by 2020.

The Telegraph story, which was found first by our readers in comments (thanks!!!), seems to be more complete because its includes some additional numbers.

Volkswagen is testing lithium-ion cells from its current supplier Sanyo (Sanyo belongs to Panasonic), which enables the automaker to build 37 kWh battery packs. This is ~50% more than in the e-Golf.

Separately, Volkswagen is preparing 80 kWh units, but this is internal VW development: “an 80kWh unit is under development using our own technology. It would provide between three and four times the battery power in a given package.”

We don't know exactly which type of battery chemistry Volkswagen is using, but perhaps its solid-state or even lithium-air.