BMW i3/i8 Delayed For Australia Due To High Demand 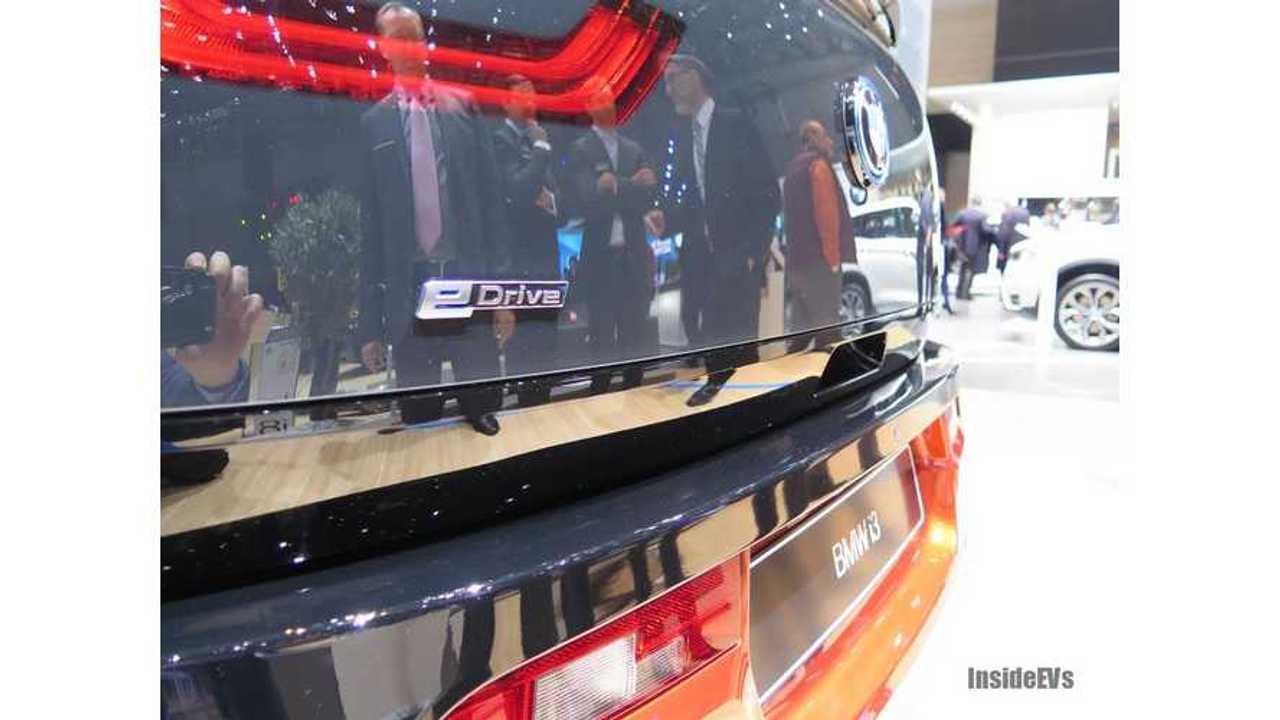 BMW i3's Arrival "Down Under" Has Been Delayed Due To Demand (above: Geneva 2014 Motor Show - Car of the Year Finalist)

The Motor Report in Australia is - uh, reporting that BMW's newest electric city car, the i3, has had its launch debut delayed due to very high demand worldwide.

Given that only 304 EVs in total were sold in Australia last year, the decision to delay the i3's entry down under was no surprise.

“Good news for BMW globally, of course, but certainly we would have liked it here sooner.”

As for the BMW i8, the schedule doesn't look much better, as other than a "handful of demo models," no other i8 inventory is expected to arrive in Australia this year.

BMW i3 deliveries began last November in Germany and arrives in the US shortly.  Separately, BMW i8 production begins  next month with first deliveries to Europe in June and in the US in July.