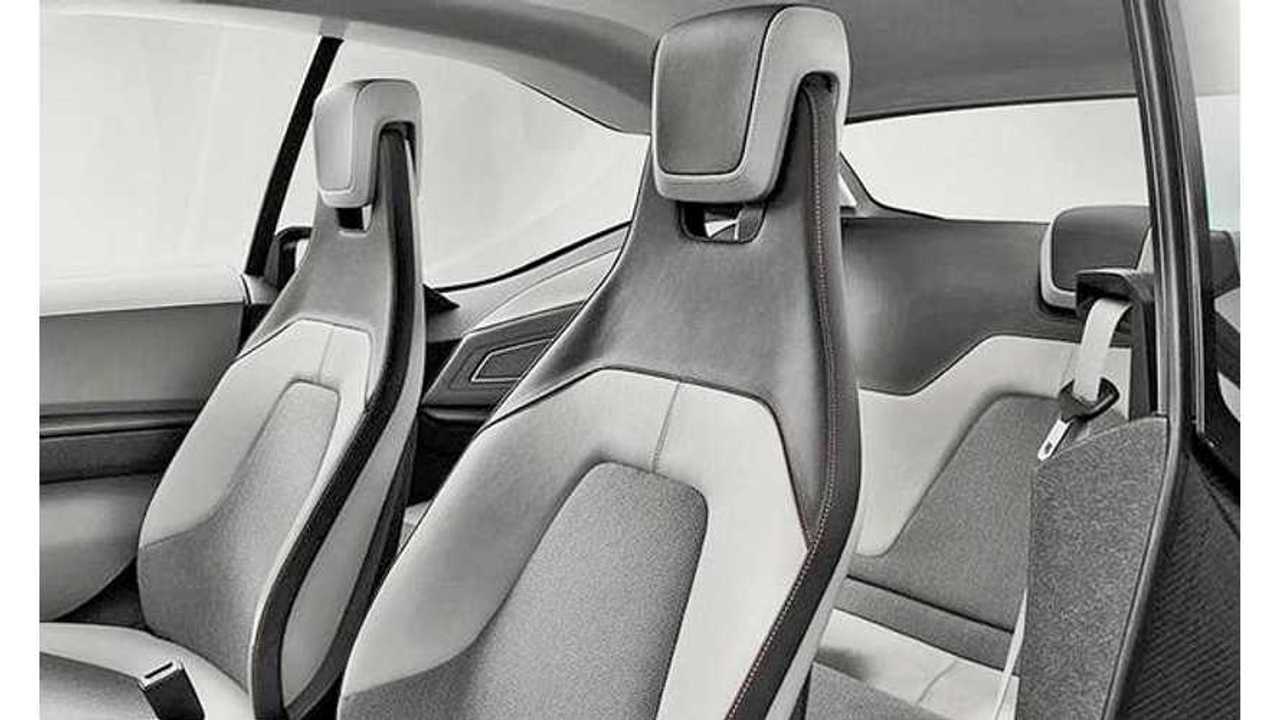 There are two aspects of the BMW i3 that have been the topic of much discussion since the vehicle first debuted.

One is the i3's incredibly narrow tires.

The other is the i3's super slim seats.

Both are unusual and having already discusses the i3's tires, it's time to now move on to those seats.

The idea is that the thin front seats allows rear-seat passengers to slide in and out of the i3 from either side of the vehicle, thus avoiding having to exit on the traffic side.

Seems logical to us, but there's some concern that the seats, which are actually safety components, might not hold up well when the vehicle's involved in a crash.

We suspect these concerns will be put to rest when the i3 undergoes US crash tests, but it's worth pointing out that the thinness of the seats are something new in terms of a standard production vehicle.

Lastly, the i3 engineers decided that saving weight was more important than fitting the i3 with power seats.  So, if powered seats are a must for you, then the i3 needs to be knocked off your list of EVs under consideration to buy.  This may well be the only BMW out there today that lacks at least optional power seats.

Thin is in when it comes to the BMW i3.