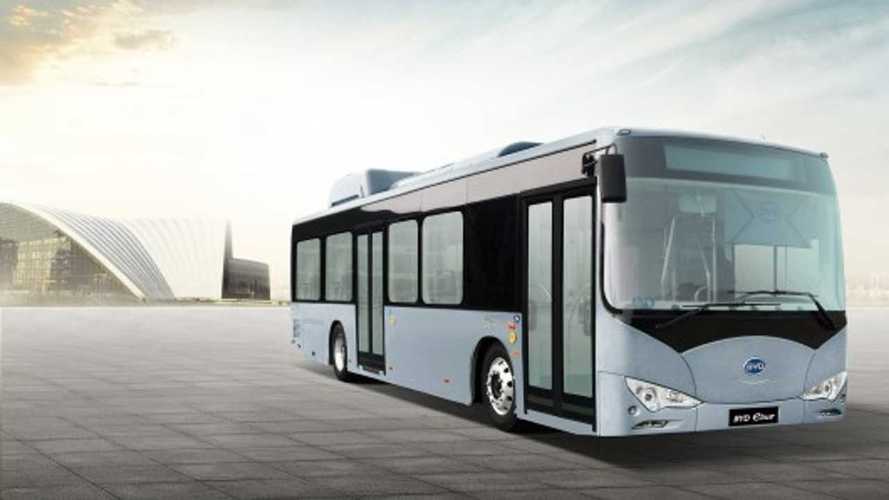 According to a TheTransitWire.com report, there is formal problem with tender for 10 electric buses for Long Beach Transit in California, won by BYD year ago.

"In two letters obtained by the newspaper, FTA officials reportedly warn Long Beach Transit that BYD was not eligible to win the work in March 2013 because the manufacturer could not certify compliance with the federal disadvantaged business enterprise program at the time. The DBE program requires projects receiving federal funds to give minority-owned businesses an opportunity to participate.  Although BYD now meets these conditions, FTA does not consider current status relevant and asserts that the company should not have been awarded the contract in the first place."

If nothing changes, Long Beach Transit has a choice between paying the full $12.1 million bill without grant money or cancelling the deal and making a new tender.

"BYD believes it is in compliance with all Disadvantaged Business Enterprise FTA requirements and is working closely with senior FTA officials. BYD believes strongly in not only meeting our DBE goals of utilizing small business owned and operated by disadvantaged people, but in exceeding those goals. We are an American company creating American jobs with superior 24-hour battery technology, and we are proud of our commitment to the entire DBE program."

The Chinese manufacturer doesn't have it easy on this side of the ocean despite its intent to bring production to California. Proterra, which typically sells buses to agencies with federal grants, protested Long Beach Transit's selection of BYD in March 2013 right after Proterra lost the bid.

Then, in summer of 2013, cracks appeared in a BYD vehicle during Altoona testing and last fall the state of California investigated BYD for alleged labor violations, but BYD was cleared.