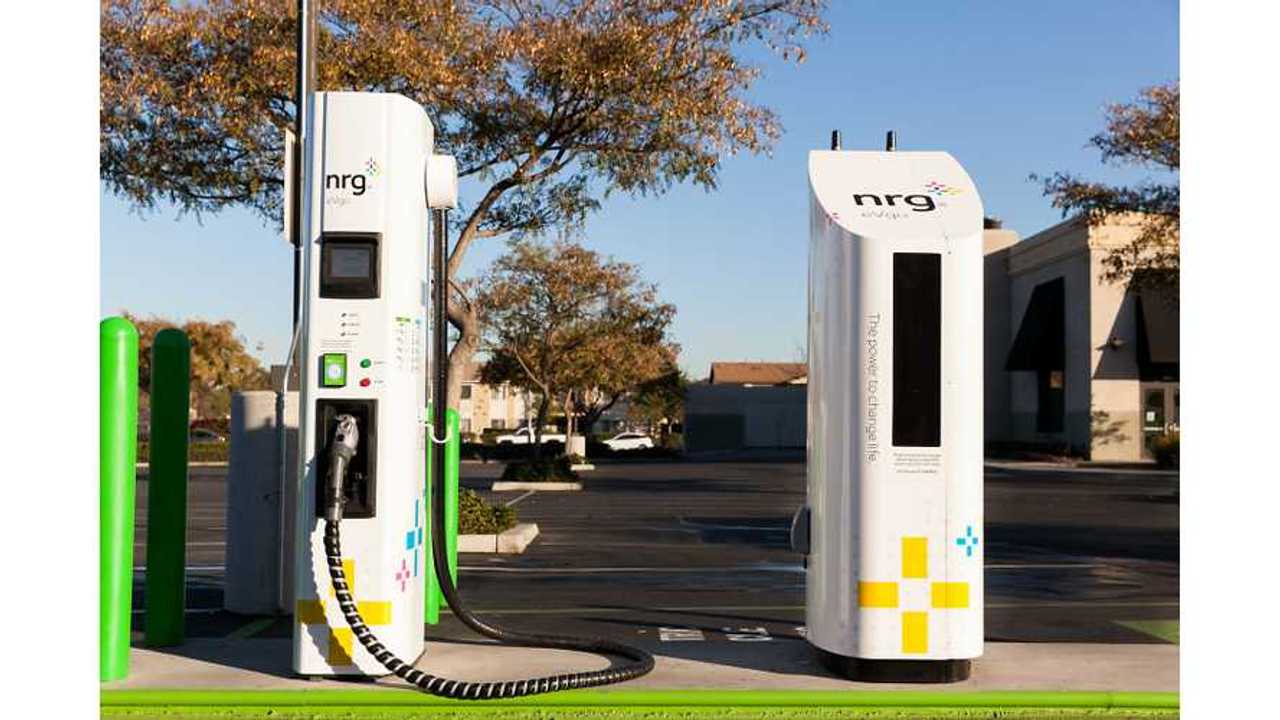 NRG eVgo announced that it's increasing the pace of construction of quick charging stations called Freedom Station in California.

The status for now is 15 available and 31 more under construction or currently being permitted. All 46 are in San Diego, Los Angeles and San Francisco areas.

One big hurdle was recently removed as there are now partnerships and agreements in place to have more than 200 fast-charging Freedom Stations. Finding the right places for install them was one of the first tasks.

“We are making great progress building a comprehensive infrastructure that will make owning an electric vehicle even more convenient and fun. As this network is built out, it will make buying an EV attractive to even more drivers across California. The pace of construction has significantly increased. We have been encouraged by the support of partners like Simon Property Group and Kimco Realty Corp., the nation's largest owner-operators of retail shopping centers, to deploy Freedom Station sites across the state giving us more than 200 potential fast-charging stations throughout California.”

Progress is being made in other areas of the California Public Utility Commission settlement, which requires some Level 2 charging points:

"Also advancing charging at apartment communities and workplaces, eVgo has more than 50 sites under contract representing over 400 parking spots and recently announced a partnership with Sequoia Equities, a leader in multifamily investment management, to provide EV “Level 2” charging infrastructure at 28 apartment communities across the state. Additionally, NRG has completed site assessments and construction drawings for hundreds more sites, which could ultimately result in 2,000 more EV-ready parking spaces."

The whole network should be ready by the end of 2016 and it seems it will cover just selected areas rather than routes: