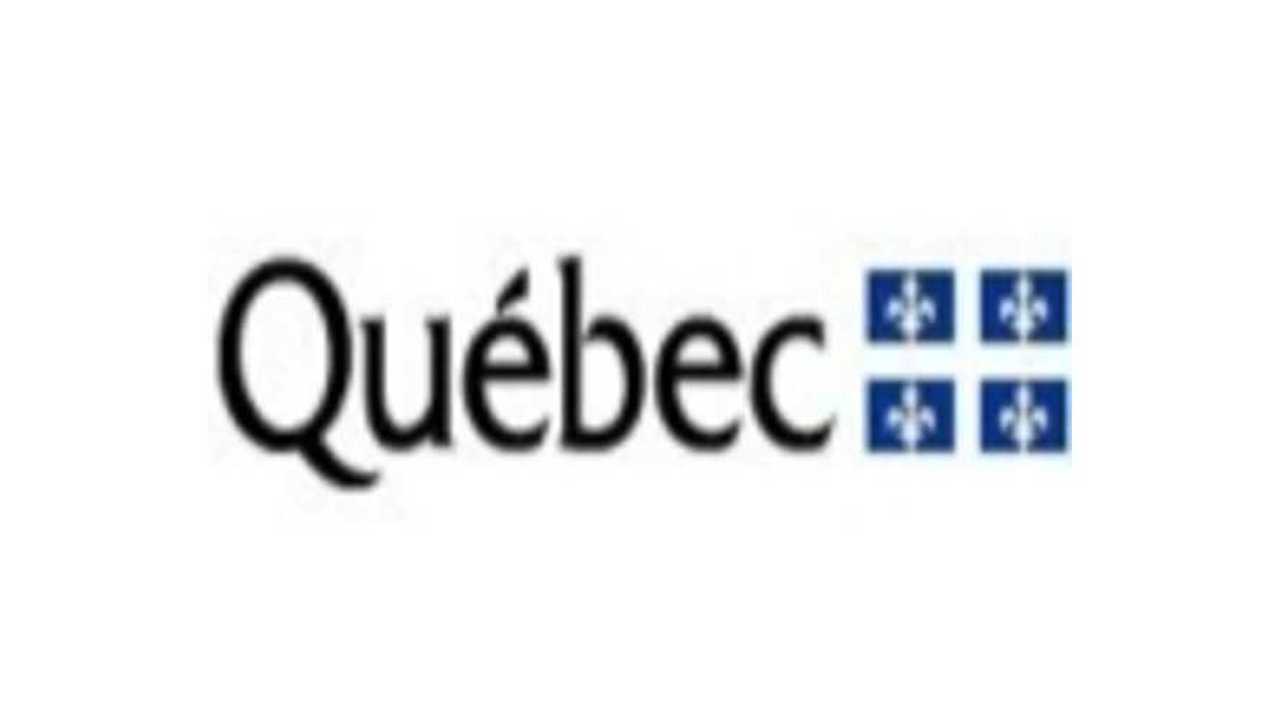 The rebate program definitely drives sales of plug-ins in Quebec.  It's the EV hotbed of Canada.

The extension slots into Quebec's $516-million electrification of transportation plan, which includes a goal of getting at least 12,500 additional EVs on its roads by 2017 and having up to 10,000 chargers across the province.

Also note that separately there is a petition to introduce a CARB-ZEV like bill which would set a minimum threshold of electric vehicles to be sold in the province.