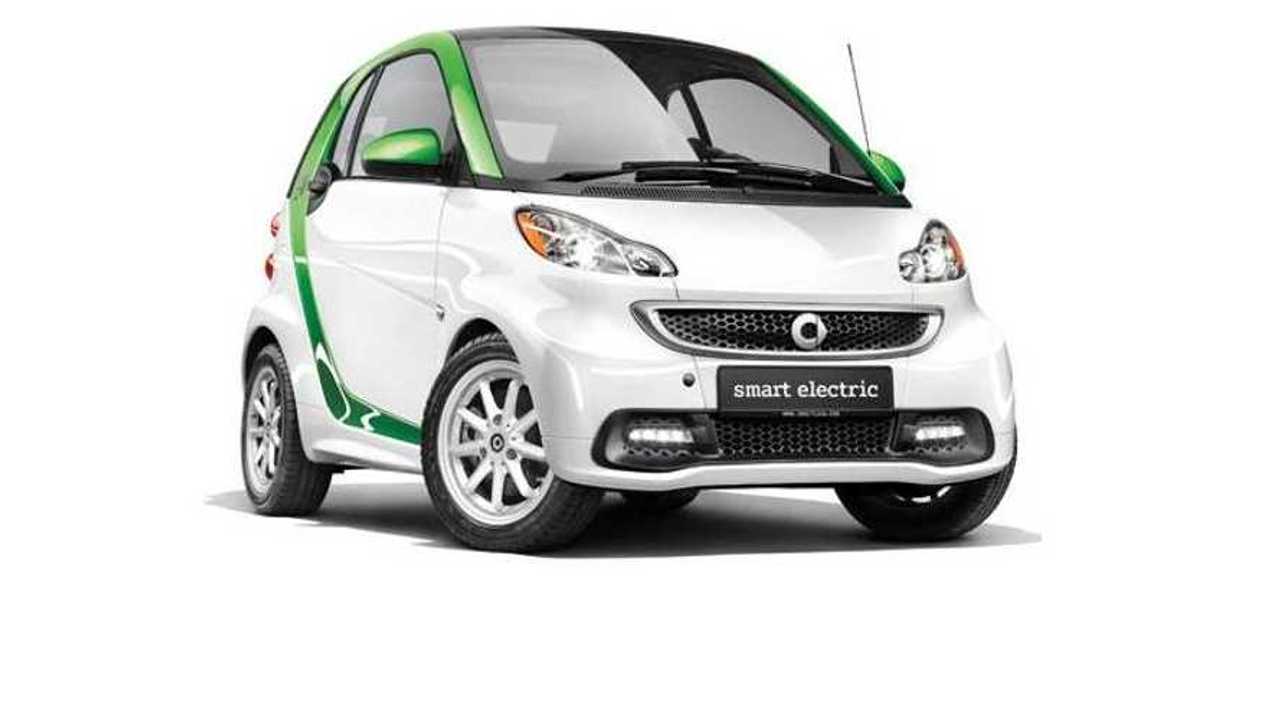 "We have allowed it to find its own level, and it has marketing and a $99 lease."

Says Steve Cannon, CEO of Mercedes-Benz USA, in reference to the Smart ForTwo Electric Drive.  (Of note: there is also a $80/month battery rental involved in that particular deal)

Sales of the Smart ED have been relatively strong in the US.  The current generation ED sold 921 units in the US in 2013, despite not being available nationwide.

Currently, the Fortwo ED is on sale in only 10 states.

The nationwide rollout of the Smart ED was initially scheduled to occur in September 2013.  Production constraints delayed that until sometime in 2014.

We know now that the Smart ED will go nationwide next month.

We expect sales to shoot up as the Smart ED makes its way to dealership throughout the US.