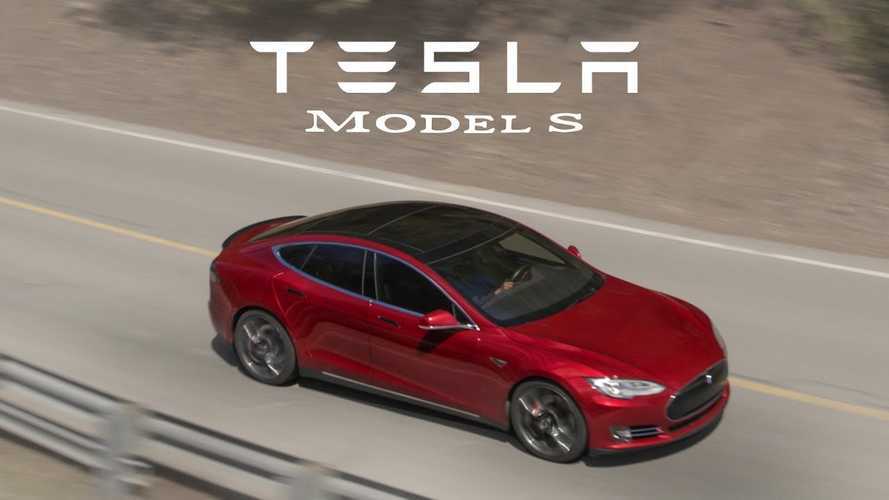 The Detroit News readers have spoken.  The readers' choice "Most Innovative Vehicle" at the 2014 Detroit Auto Show is the Tesla Model S.

Now, if you're familiar with the mindset in and around Detroit, you'll see the importance here.

A non-Detroit vehicle won an award voted on by Detroiters?  Yep, that it did.

"We’re thrilled to receive the 2014 award from Detroit News as the North American International Auto Show Readers’ Choice for Most Innovative Vehicle!"

Tesla should be thrilled, as it's not often that an automaker outside of the Detroit Three win anything in Detroit.