BMW Outlines US Sales Approach For i3 and i8 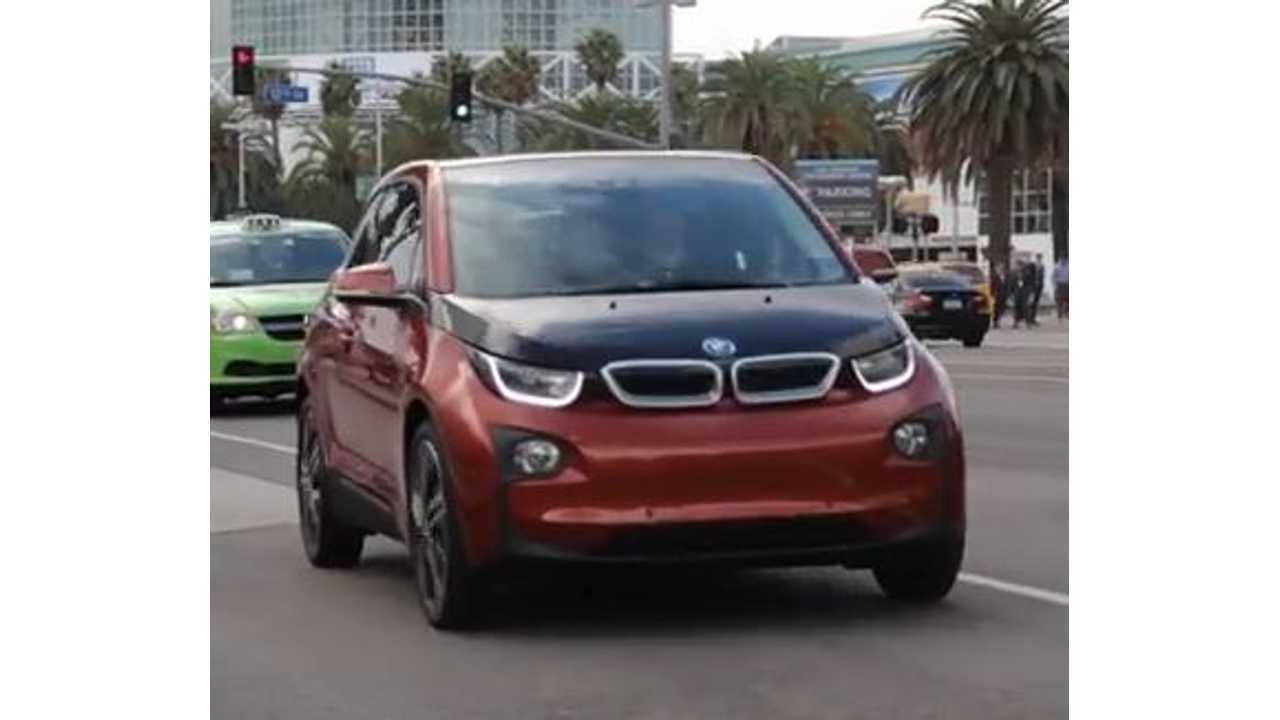 Those opting not to sell the i3 and i8 are mostly low-volume dealers located "somewhere out in the boondocks," according to BMW of North America President and CEO Ludwig Willisch.

All BMW dealers wishing to sell the i3 and i8 will get "special training" for the "sales teams and for the service technicians."

"Dealers will highlight the two electric vehicles with a special showroom display, located in a corner that will separate the cars from other BMW models. A handful of dealers in California are building a separate showroom for the i3 and i8."

The i3 is expected to go on sale in the US in April.  The i8 will be hot out its heels with its US launch coming just a few months later.