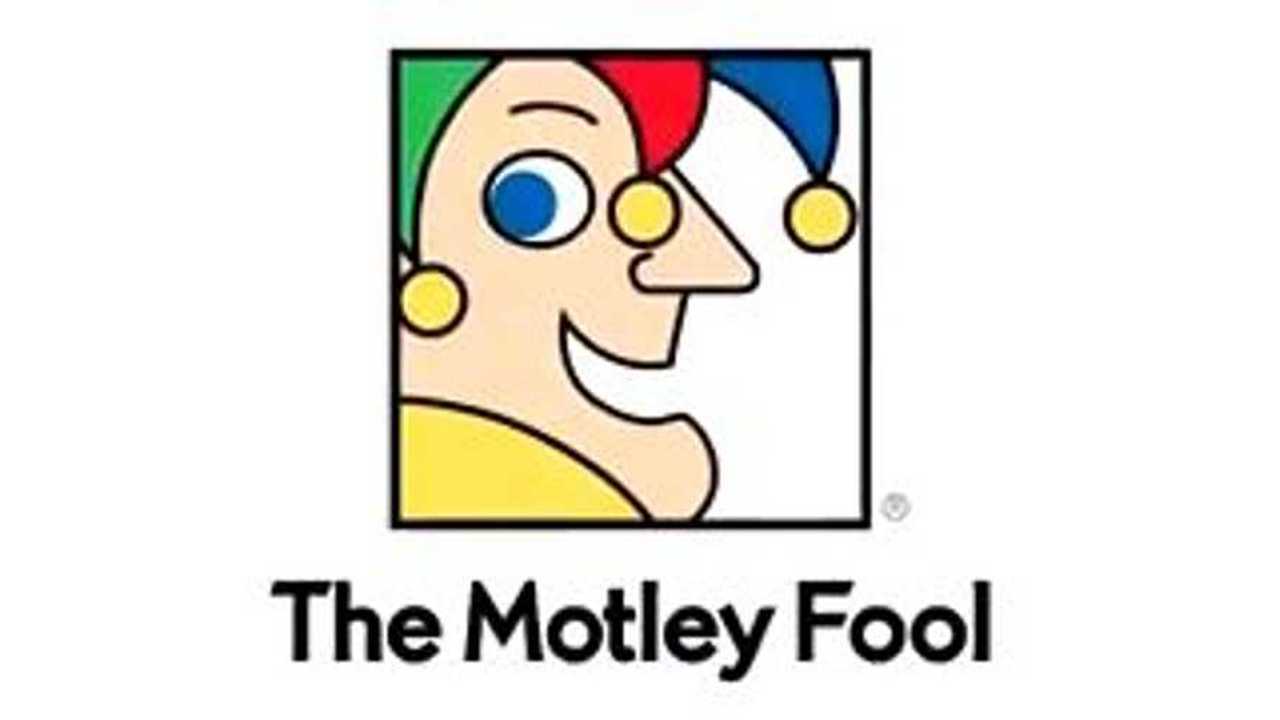 In this video, several Motley Fool analysts answer the question, "Who was the best CEO of 2013?"

Among the nominees are Tesla Motors' Elon Musk, Jeff Bezos from Amazon, Mark Zuckerberg of Facebook, Steve Ells of Chipotle and Bryan Moynihan of Bank of America.

While all of those CEOs are worthy of recognition, we of course believe that Elon Musk is the 2013 standout in this grouping.

For those reasons alone, we think Musk deserves the best CEO of 2013 title.  Do you agree?