Rumored Audi Q8 E-Tron to Get 435 Miles of Electric Range? 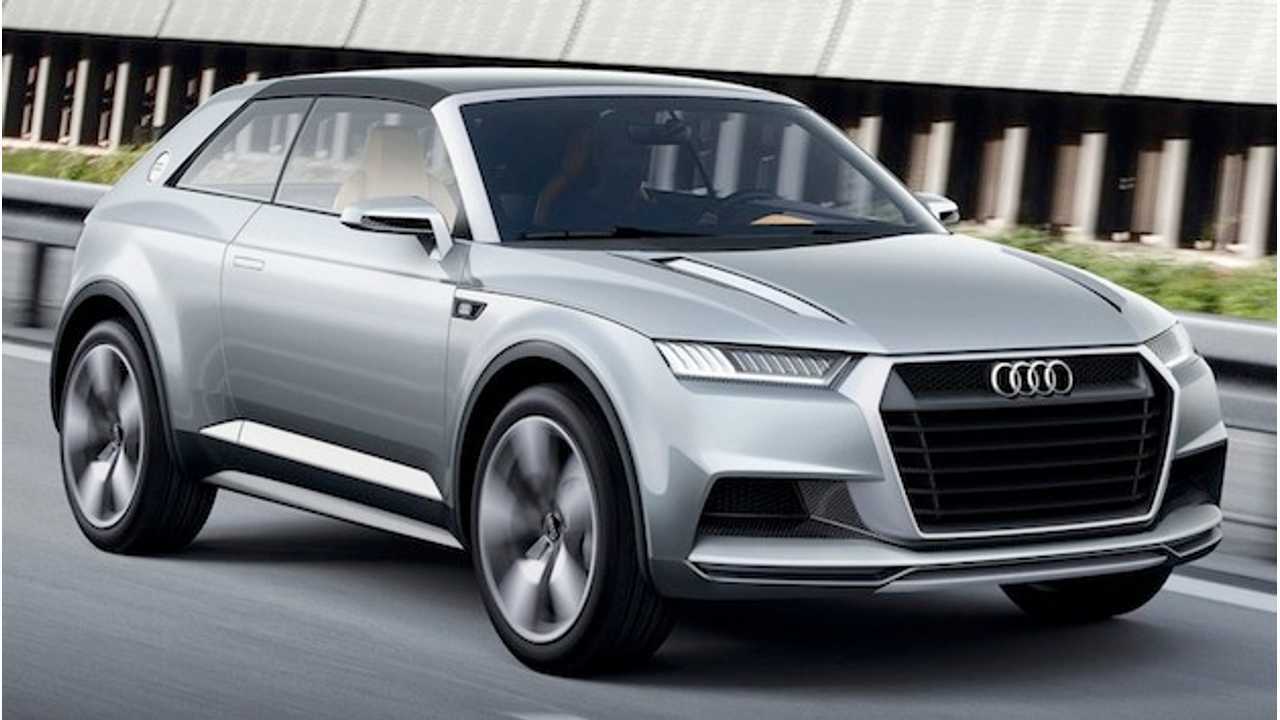 All this intel seems plausible to us, but then we come to the part of the report where Auto Bild says the Q8 e-tron will have 435 miles of electric range.  (Editor's Note:  Assuming this 435 miles is a European/NEDC based rating, a US equivalent on the EPA scale would be about 290 miles)

First, few need that amount of range.  Second, there's no production vehicle that will launch in either 2016 or 2017 that will have that sort of range.  Third, it's an Audi - known more for extended range products, not all electrics.

The Auto Bild report goes on to mention that the Q8 would be a Tesla Model X competitor, which only serves to add even reason to think that the report might be a bit off track.