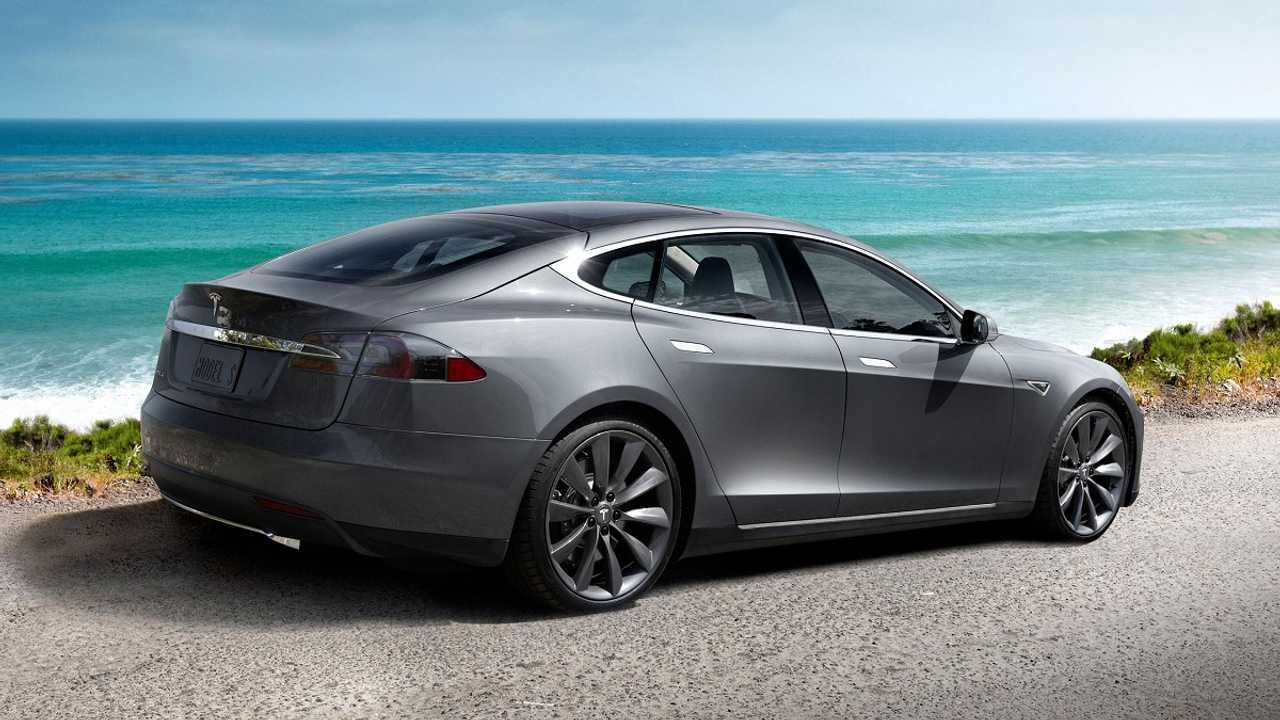 With 2013 sales data now fully in the books, a class leader has been declared: Tesla Model S. 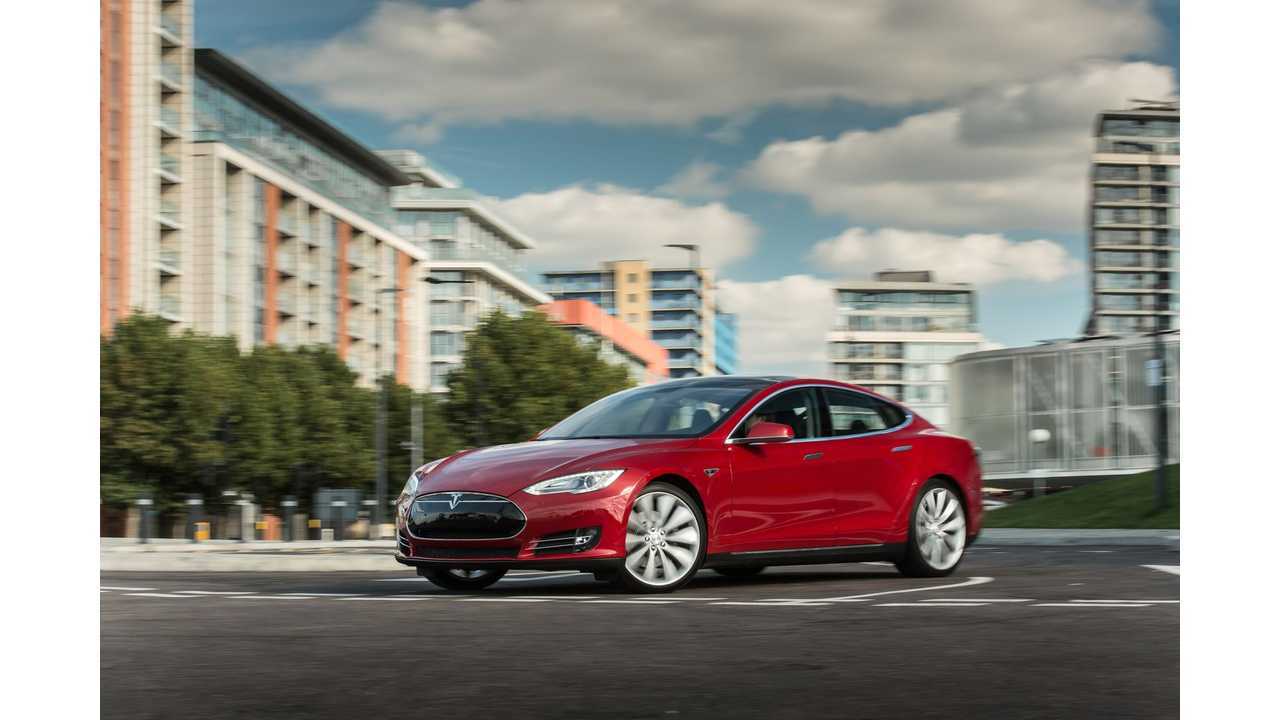 US sales for the Model S in 2013 checked in at ~ 17,650 units, which puts Tesla's electric sedan well ahead of its large luxury sedan competitors.

"We won’t know precisely how many of the 22,300 Teslas the company delivered wound up in the U.S. until the company’s earnings report in a couple of weeks. But conservatively it outsold the nearest competitor by more than 30%."

Tesla aims to sell approximately 35,000 Model S sedans in 2014, so it seems accurate to predict that the Model S could again be the US sales champ in this large luxury category when 2014 comes to an end.