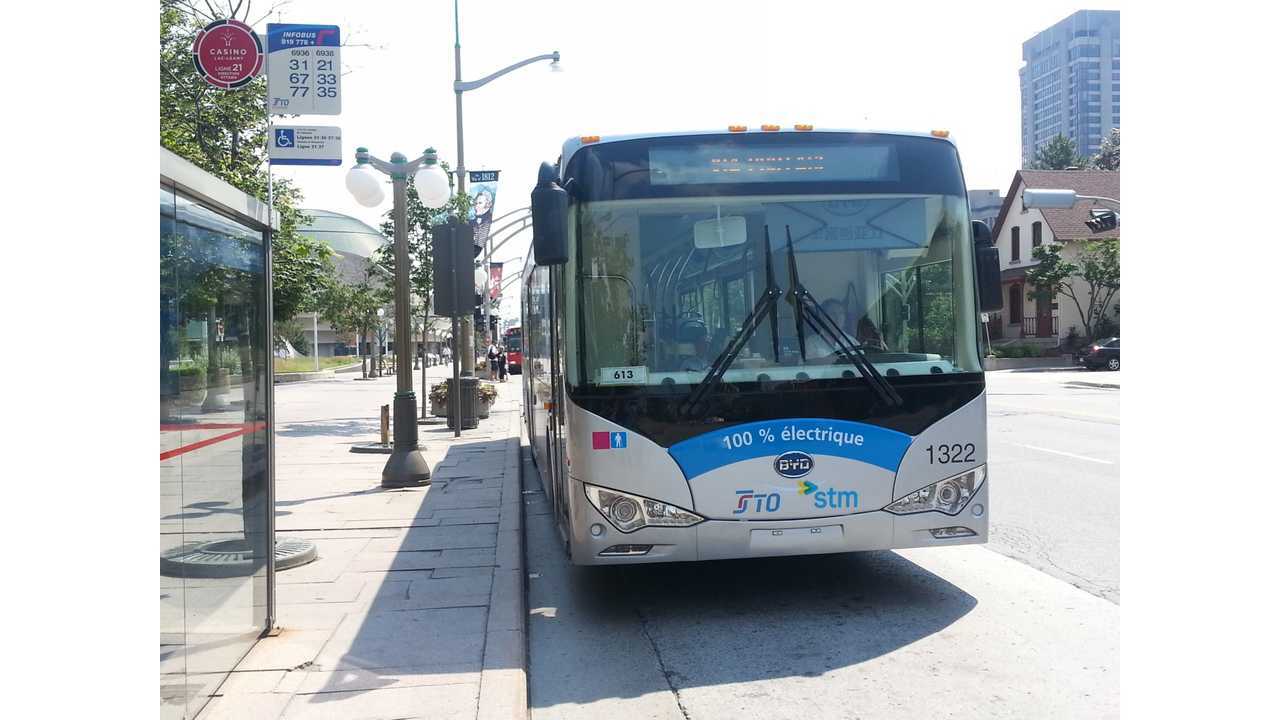 Extensive testing program put on by BYD all over the world seems to now by delivering benefits as Chinese manufacturer announced two important Memorandum of Understanding (MOU) in Colombia.

Yes, Colombia is the country with the largest electric taxi fleet in South America.

This time, the news is on electric buses. BYD signed with Coobus (public transportation operator in Bogota, Colombia) a Memorandum of Understanding (MOU) for 260 12-meter (40-foot), battery-electric buses. This is not an order yet, but it seems that BYD is close to catching its largest bus deal ever.

“It’s a great honor for BYD to be part of Bogota’s new energy bus projects. We are the only electric bus than can run all day in city routes without being charged, unlike other electric bus competitors. BYD believes that this new energy bus project is an important partnership between the governments of Bogota and Shenzhen, and we hope to begin accumulating many zero-emission kilometers in Colombia soon.”

"Operating electric buses is not only to initialize and support new technologies, but also to show our respect to the city and urban residents with our social and environmental responsibility. According to a report from the World Bank in 2012, the economic loss caused by air pollution in Colombia was over 570 million pesos (local currency) every year.”

“Express will jointly work with BYD to promote pure-electric articulated buses, and the city of Bogota will become the world's first city that will operate the 18-meter (60-foot) electric bus.”

Deputy Minister of the Department of the Environment and Sustainability, Dr. Adriana Soto Carreño, stated:

"We hope other cities would also introduce pure-electric and hybrid-electric vehicles into their public transportation to reduce particulate matter and pollution in the air and improve public health for the whole nation."