Nissan Evalia (aka NV200) Electric to Be Built in India 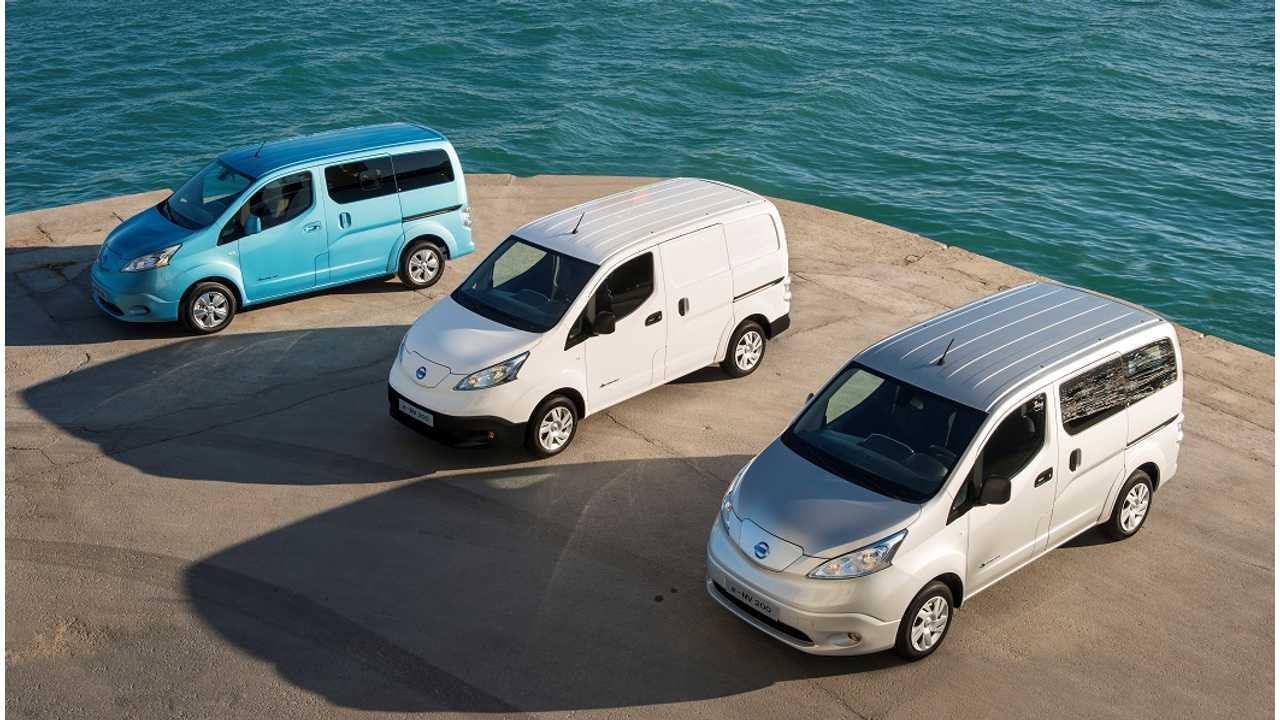 Nissan has decided that in order to make the e-NV200 affordable in places like Bhutan, it will build it in India.

Called the Nissan Evalia over there, the electric MPV will be built at Renault-Nissan's Oragadam factory on the outskirts of Chennai, India. The battery and other powertrain components will ship from Renault-Nissan's facility in Barcelona, Spain.

However, gliders won't be shipping out of Spain.  The facility in India will handle full builds of the electric Evalia, aside from manufacturing the electric powertrain components and battery.

This move will allow Nissan to make the Evalia more affordable so that it can price it low in Bhutan and other markets in the region.

It's believed that most of the electric Evalias that end up in Bhutan will see use as taxis.

Furthermore, Nissan has made it known that it will have a "final assembly" site in Bhutan in the near future.  This is believed to eventually be utilized for the LEAF, which right now is being shipped to Bhutan from Japan.  A final assembly site would allow Nissan to ship LEAF gliders from Japan and likely powertrain components for the LEAF from Sunderland, UK or Barcelona, Spain.

For more on e-NV200, check out this post on its full unveiling in Geneva.