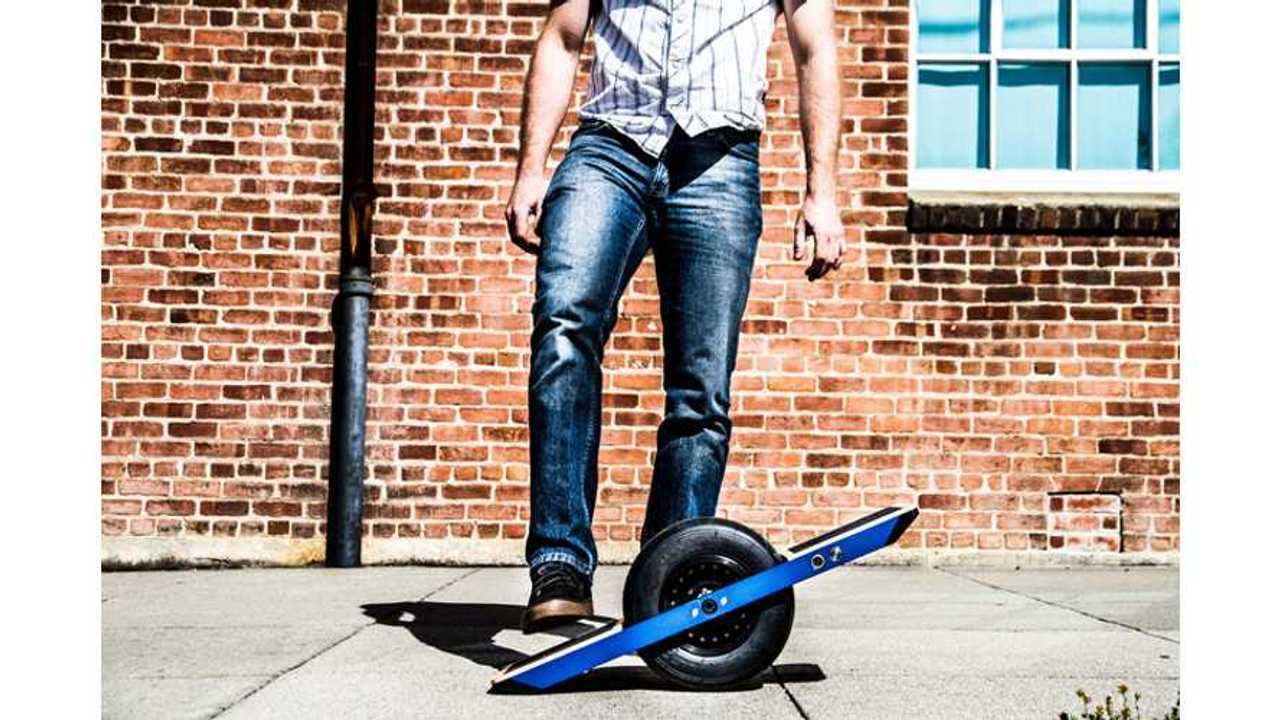 We've already seen some cool battery-electric skateboards, but boy this is one rides on one wheel - literally.  And its name is Onewheel.

The team behind the project of developing Onewheel has been at it for 5 years now and recently tried to raise some money on >Kickstarter.

As of Thursday, 11-days before the end of the Kicstarter program, they had over $215,000 from a base goal of $100,000 so we're thinking Onewheel is headed for production.

The more money raised, the more feature Onewheel will have (like an app for smartphones and LED lights).

Deliveries to Kickstarter backers (from $1,299) should start in second half of the year.

You can check out the Kickstarter project by clicking here.