In Norway, Nissan LEAF In Charge Of EV Sales In February - BMW i3 Sales Soar 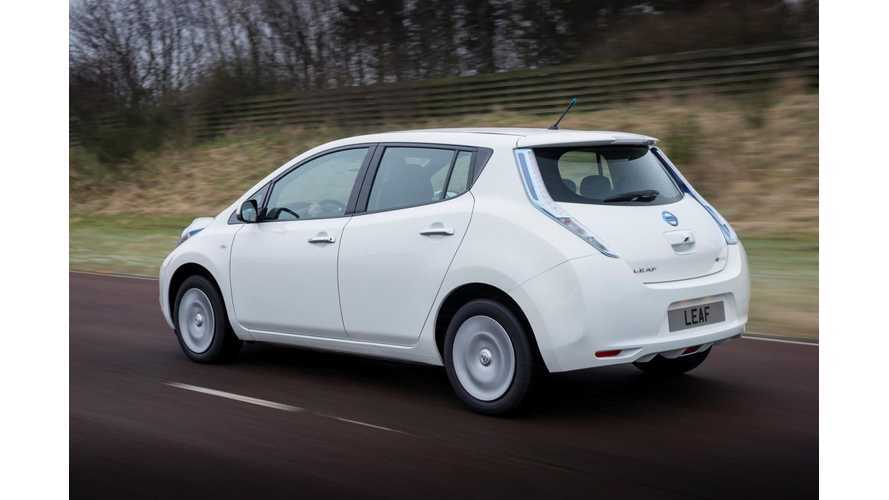 Growth is strong versus January 2014 and even stronger versus February 2013 (up by 314.7%)! What's important is that the EV segment is growing despite the fact that the total number of passenger vehicle registrations fell down 0.7% year over year.

The Second largest source of registrations is private import of used cars - 212 last month, from which 183 are LEAFs. In total, we see 1,597 electric cars and 42 electric vans.

Nissan LEAF is in charge of EVs with 484 sold (667 registered including used), which gave it 4.3% market share and second place in sales behind only the Volkswagen Golf with 488.  But LEAF is still ahead of Golf after two months of this year with 1,134 new sales and 5.0% average market share.

Second place belongs to the Tesla Model S, which had 431 registrations in February and 3.8% market share. After two month, the Tesla Model S is the eight highest selling car this year in Norway.

BMW i3 sales are starting to take off from 39 in December and 82 in January, to now 228 in February.

As for PHEVs, the Mitsubishi Outlander PHEV shot to 136 - easily eclipsing the 4 Volvo V60 Plug-ins sold and the 2 Opel Amperas.

On the van side, we see Peugeot Partner Electric with 20 and Renault Kangoo Z.E. 10.