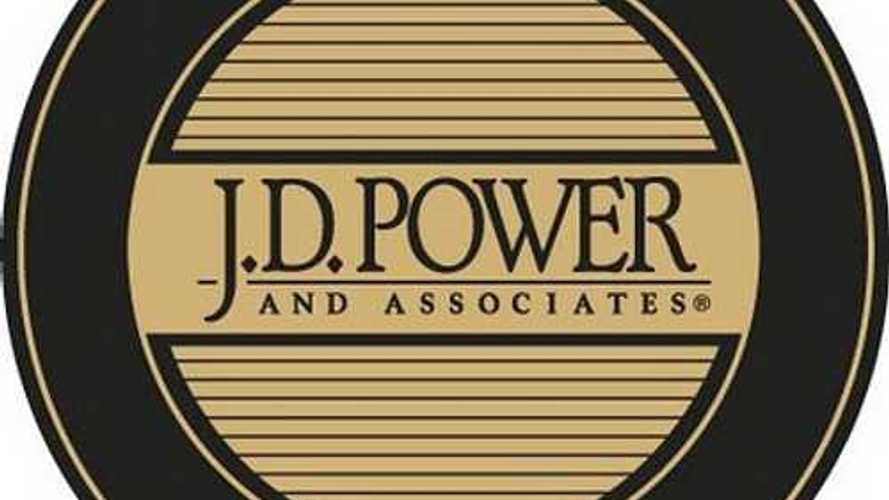 Perhaps BMW is Right in Focusing on the Environment With its i3 Marketing?

This runs counter to our belief that EVs are now predominantly purchased for reasons such as reduced operating costs and fun-to-drive qualities.

Is it true that environmental concerns still top the list of reasons why buyers go electric?

Additional "key" findings from the Avoider Study include:

As for who partakes in this study, J.D. Power says the following:

"The 2014 Avoider Study is based on responses from approximately 29,000 owners who registered a new vehicle in April and May 2013. The study was fielded between July and September 2013. The study, now in its 11th year, examines the reasons consumers purchase, reject and why they do not consider--or avoid--particular models when shopping for a new vehicle."