BMW has released the second video in a multi-video series showing the i3's on-track prowess. 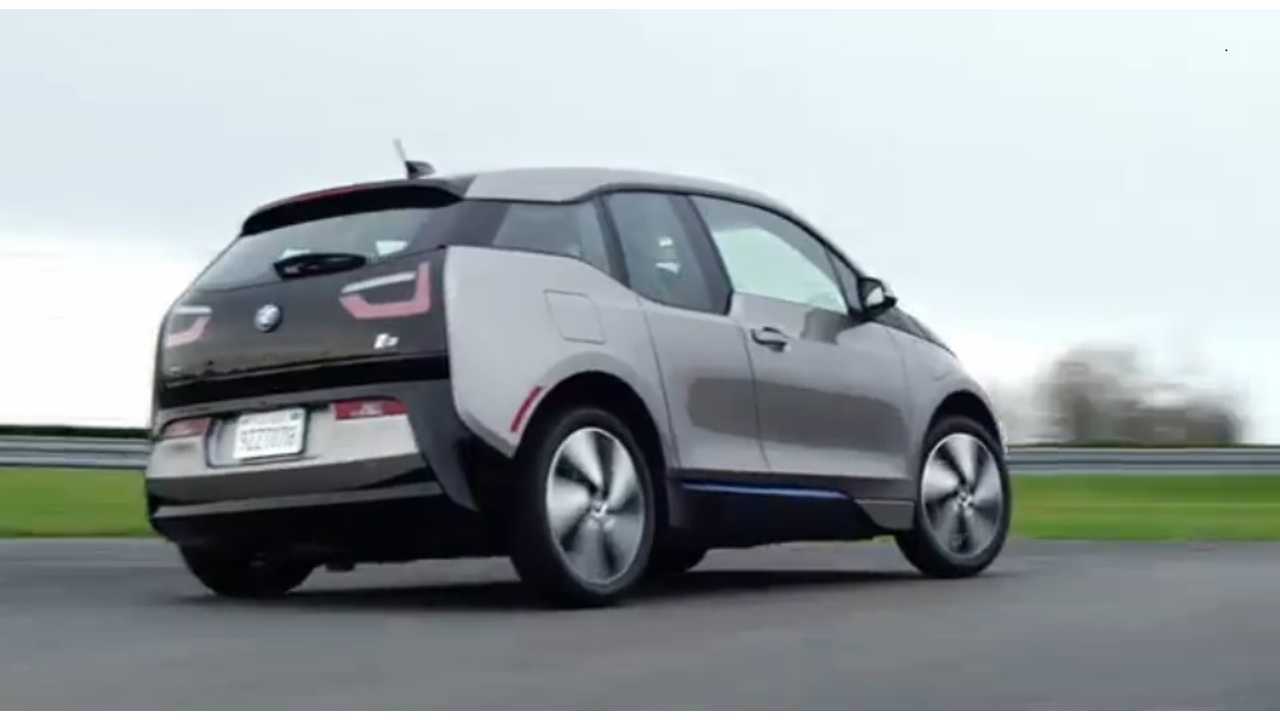 The video builds upon the first-ever i3 hot lap by teasing us even more, but this time there's a fair amount of conversation between Erin Crocker and Chris Neff, who both get formally introduced to us by BMW.

"Watch a champion race-car driver put the BMW i3 to the test, as she demonstrates techniques to meet everyday driving challenges. Her passenger, an EV Owner, is in for the ride of his life."

Soon, the entire video series will be released and, as you might expect, InsideEVs expects to have the exclusive stories from both the driver (Erin Crocker - NASCAR racer, sprint driver and stunt driver) and the passenger (InsideEVs' own Chris Neff).

Hold tight i3 fans, there's more coming from the track.

For a look back at Neff's take on riding passenger in Part 1 of this video series, click here.

Here's the first teaser video released by BMW on the i3 Hot Lap: