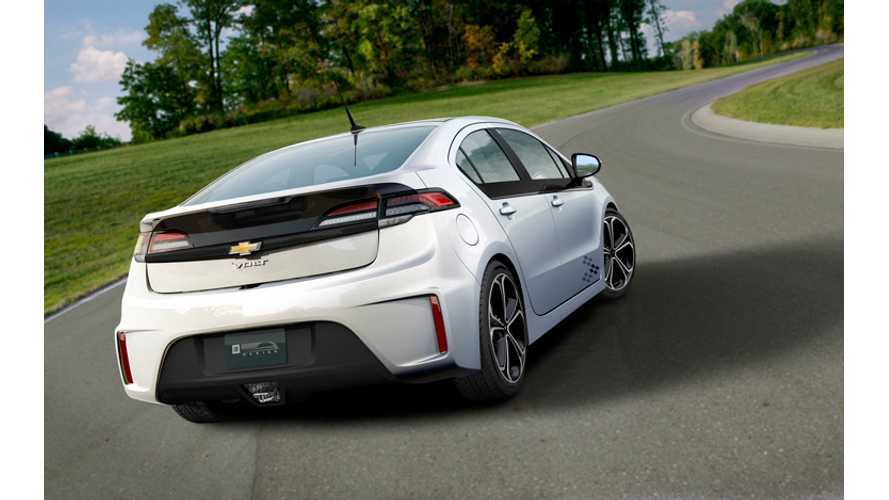 Its the news Chevrolet Volt aficionados have been waiting for.

According to Edmunds, the 2nd generation Volt will debut next year for a launch as a 2016 model.

As part of a platform upgrade that will affect other cars on GM's Delta (D2XX/D2UX) lineup (like the new Chevy Cruze and Equinox), the 2016 Volt will be redesigned but adhere to an "evolutionary styling change."

"It  is different, but not drastically different," according to a source who didn't want to be identified in speaking with Edmunds "Just really a bit of a styling change to it."

Even though Edmunds refers to this change as a 2nd generation of the Volt, they note that, "It  is not known if the redesigned Volt will have a longer driving range."

If indeed this styling change heralds the arrival of the 2nd gen Volt, we also know from Mr. Akerson that more range will be included, as the CEO said this on the topic back in August:

“The next generation, we hope to extend that significantly. For something to be significant to me, I’ve got to get at least a 20-percent improvement in performance. So, if we can get it up to 50-60 miles – or more – we will, but that’s going to be another 3-4 years out. So we’ll watch evolutions.”

Either way, we are excited to see the Volt's development progress forward.