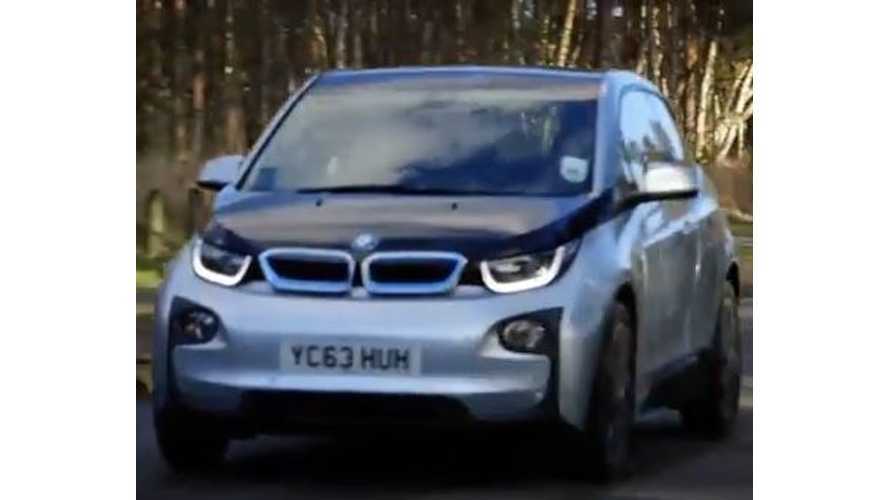 "The i3 is the first BMW designed from the ground up as an electric car, and BMW hopes it will capture drivers' imaginations in a way that other electric models have failed to."

Says the reviewer from Which? who continues:

"The BMW i3 is a five-door Ford Fiesta sized hatchback with an upmarket interior and room for four passengers. It is constructed from lightweight carbon fibre reinforced plastic to offset the weight of the lithium ion batteries; that means it weighs more than 20% less than the similarly sized electric Renault Zoe."

Is the i3 a winner?  In the words of the reviewer, a base BMW i3 is likely the best EV out there for the money, but once options start getting piled on, the i3's value proposition falls, making it far too expensive for most to afford.

The reviewer's advice?  Buy a base BEV i3.  You won't be disappointed.