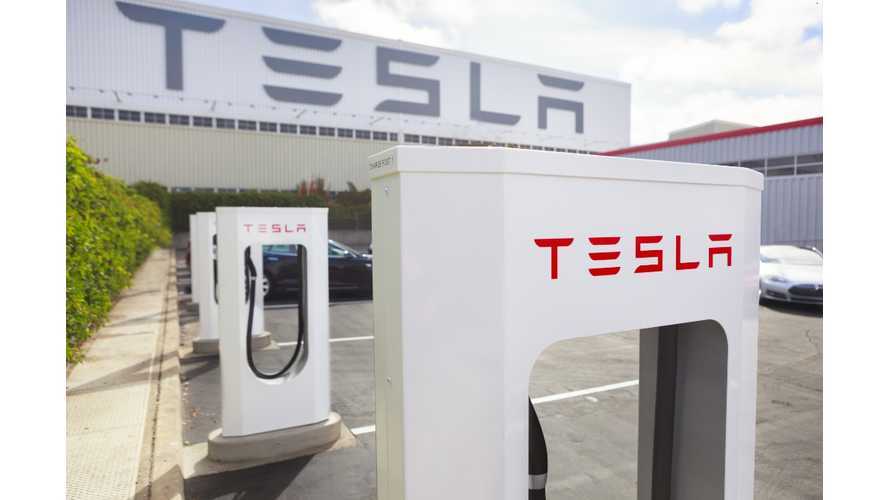 Teslaa's Giga Factory Will Be Located in One Of These 4 States - Let The Bidding Begin!

When Tesla Motors made its Gigafactory announcement, absent from the list of states in the running was California.

Tesla's list of 4 states in the running is not necessarily all inclusive, as we've heard countless reports now of additional states trying to put together packages to entice Tesla to construct the Gigafactory.

But one state if a definite no.

Despite repeated efforts to sway Tesla to put the Gigafactory in California, the state is out of the running.

As the Los Angeles Times reports:

"Although the location hasn't been determined, Tesla has crossed California off the list. The company declined to comment on the reasons."

"State officials aren't saying much either. A spokesman in Gov. Jerry Brown's administration said the state presented a proposal to the automaker with several possible sites, but that the automaker didn't bite."

The Governor's office provided the LA Times with this statement:

"The Governor's Office of Business and Economic Development maintains a strong partnership with Tesla and continues to work with them on future opportunities in California."

Why not in California?  Cost.  It's as simple as that really.  Land prices in most areas of California are simply too high for Tesla, so the automaker will look elsewhere for a site to situate its massive battery factory on.

Key for Tesla is to secure land on the cheap and to get various incentives from the state in which it chooses to locate the Gigafactory.

California won't be that state.