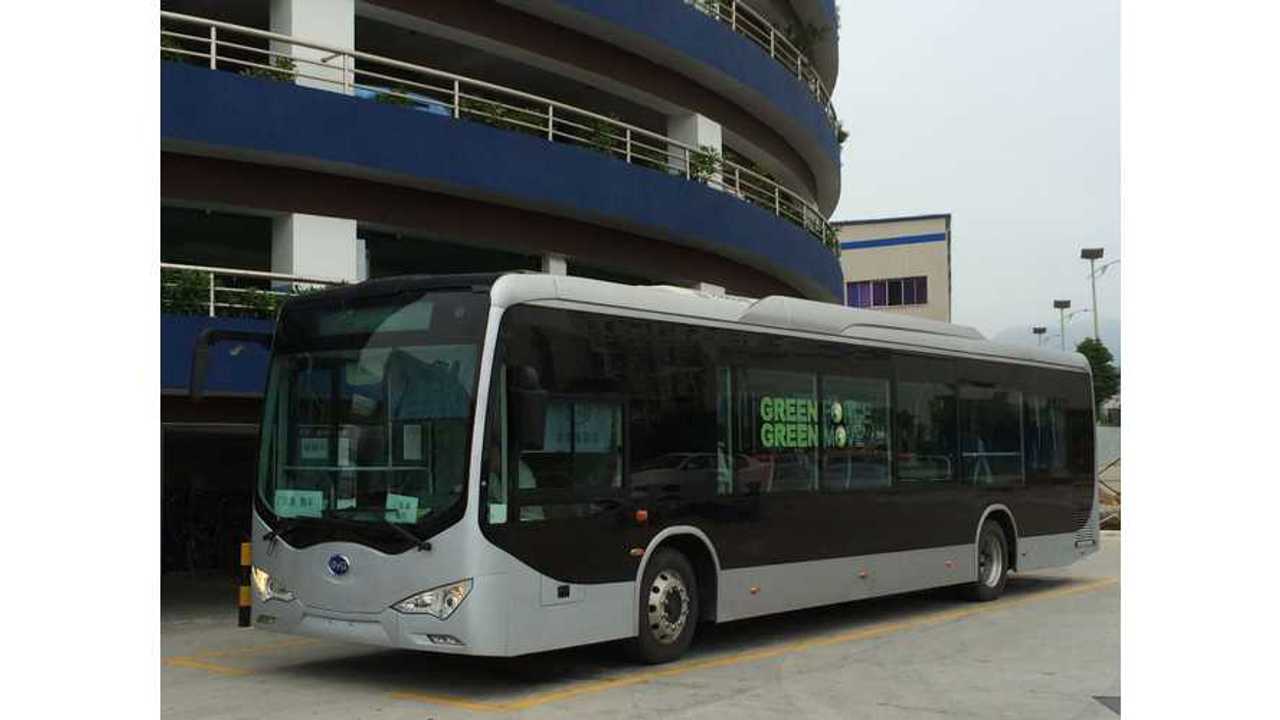 BYD Recived Order For Over 600 Electric Buses and 400 Electric Taxis From Nanjing, China

Recently, we reported on one of the largest orders for electric buses, but now we see something even bigger.

It's a lucky March for BYD with over 1,800 orders under the belt.

But this is not all. BYD announced that it's opening a new electric bus manufacturing facility in Dalian:

"BYD took the opportunity at the signing event to announce the opening of a new electric bus manufacturing facility in the Dalian Huayuankou Economic Zone to service the growing needs of northern China."

The agreement with Dalian includes commitment of more than 50% of new purchased taxis in Dalian to be new energy vehicles (EVs or PHEVs).

"At the event with Liaoning Province Governor Zhenggao Chen, BYD Founder and CEO Chuanfu Wang introduced company milestones, R&D capabilities and products including the electric bus and fully electric e6 SUV being used worldwide in fleet applications. He also took the chance to talk about BYD’s latest consumer offering – the break-through, plug-in-hybrid, Qin. Chairman Wang highlighted operational statistics of the BYD electric fleets now totaling over 175 million Km traveled (~111 million miles in revenue service) and operating in many cities including recent projects in London, England and New York City. A key message from the BYD Chairman was that this technology is not just environmentally friendly, but very efficient and profitable for the operators as witnessed in the Shenzhen fleets. Zhenggao Chen, Governor of Liaoning province, expressed his view that BYD is a pioneer in the aspect of new energy vehicles, and is confident BYD will seize the opportunity to develop and keep mastering the core technologies for new energy vehicles to keep winning the war combating poor air quality."